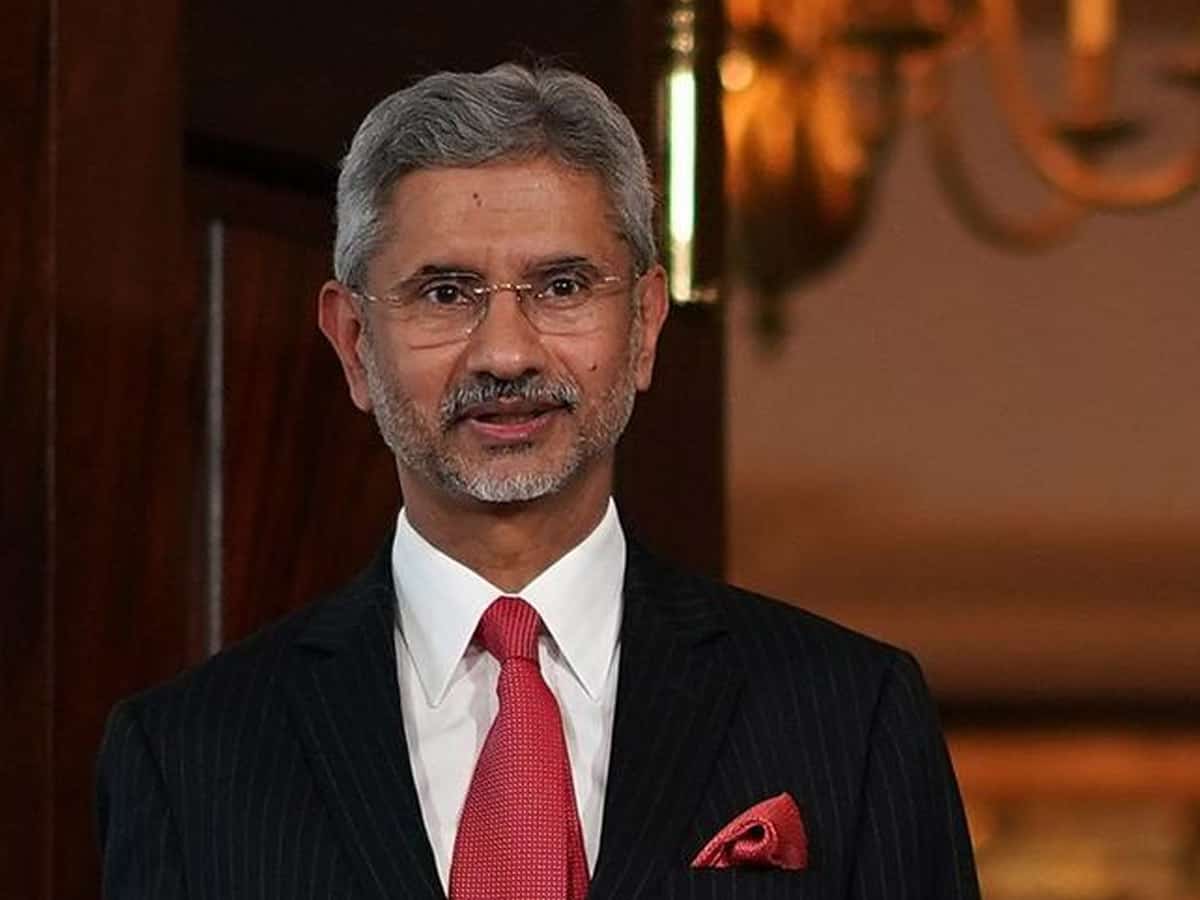 China and India should “follow through” the agreements already signed to jointly uphold peace and stability in the border area, a Chinese Foreign Ministry official said on Monday, after External Affairs Minister S Jaishankar blamed Beijing for the current situation at the LAC due to the violation of its written commitments.

Addressing a joint press conference along with his Australian counterpart Marise Payne in Melbourne on Saturday, Jaishankar said the situation at the Line of Actual Control (LAC) has arisen due to the disregard by China in 2020 of written agreements with India not to mass forces at the border.

Responding to a question from a Western journalist on Jaishankar’s remarks, Chinese Foreign Ministry Spokesman Wang Wenbin said, “On the China-India boundary issue, it is China’s consistent view that both sides jointly safeguard peace and stability in the border area following the agreements already signed.”

“We hope the two sides will keep up communication through military and diplomatic channels to properly resolve remaining boundary issues,” Wang said.To another question on the clash between India and China on the border was discussed during the meeting of the Foreign Ministers of the Quad comprising the US, India, Australia and Japan in Melbourne and Jaishankar blaming China for the ongoing border conflict, Wang reiterated Beijing’s oft-repeated stand on the eastern Ladakh standoff and said that the responsibility does not rest with China.

At present, China and India are in communication on further improving border management and control and confidence-building measures,” he said.

“We hope that the Indian side will strictly abide by a series of agreements signed by the two sides, refrain from making irresponsible remarks and take concrete actions and work with China to jointly safeguard peace and tranquility of the border area,” Wang was quoted as saying in updated comments posted on the website of the Chinese Foreign Ministry.

When asked whether the India-China border standoff issue came up for discussion during the Quad Foreign ministers’ meeting in Melbourne on Friday, Jaishankar replied, “Yes”.

“Yes, we (Quad) had a discussion on India-China relations because it was part of how we briefed each other about what was happening in our neighbourhood. And it’s an issue in which a lot of countries legitimately take interest, particularly if they are from the Indo-Pacific region,” he said.

“So, when a large country disregards written commitments, I think it’s an issue of legitimate concern for the entire international community,” Jaishankar added.

Ahead of the meeting of Quad Foreign Ministers, Beijing attacked the four-nation Quad grouping, saying that it is a “tool” to contain China’s rise.

“China believes that the so-called Quad group cobbled together by the US, Japan, India and Australia is essentially a tool for containing and besieging China to maintain US hegemony,” another Chinese Foreign Ministry Spokesman Zhao Lijian told the media on Friday.

The eastern Ladakh border standoff between the Indian and Chinese militaries erupted following a violent clash in the Pangong lake areas and both sides gradually enhanced their deployment by rushing in tens of thousands of soldiers as well as heavy weaponry.

The tension escalated following a deadly clash in the Galwan Valley on June 15, 2020.

After a series of military and diplomatic talks, the two sides completed the disengagement process in the north and south banks of the Pangong lake in February and in the Gogra area in August last year.

India and China held the 14th round of Corps Commander-level meeting on January 12 during which the two sides agreed to maintain dialogue through military and diplomatic channels to work out a “mutually acceptable resolution” of the remaining issues of the standoff at eastern Ladakh.