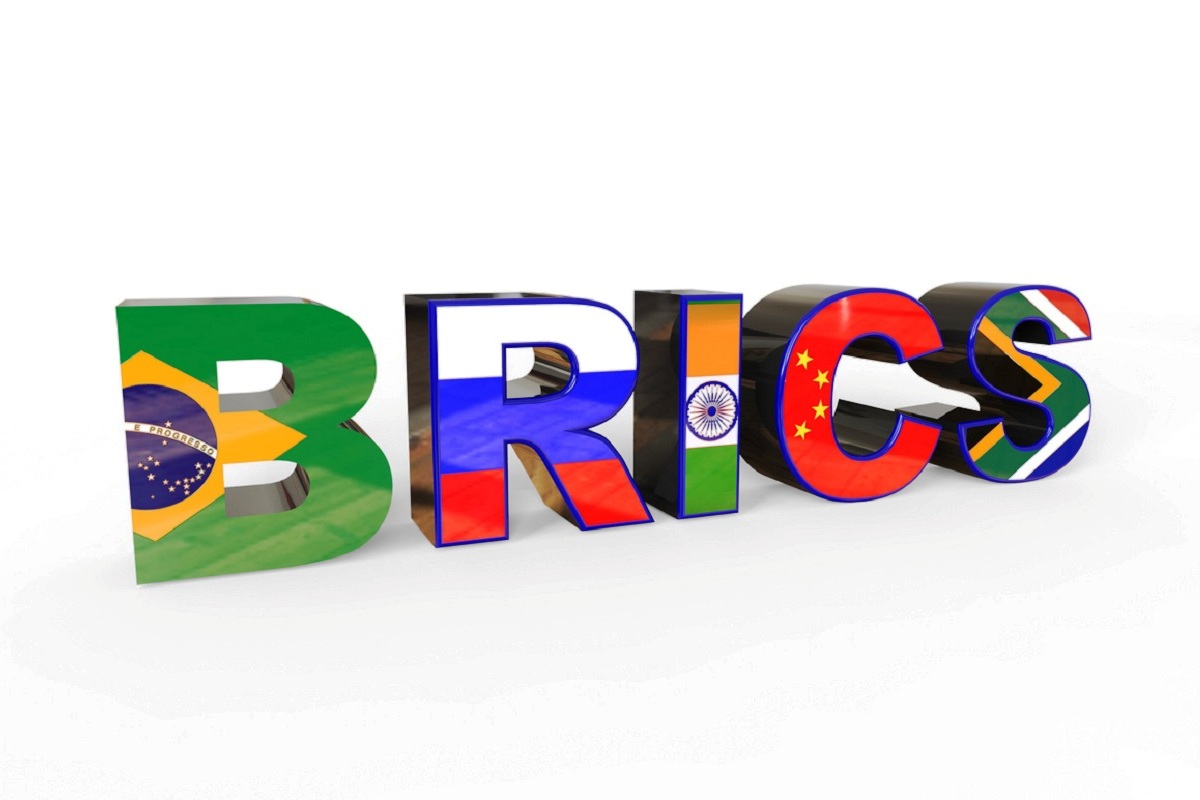 Weeks after the visit of Chinese Foreign Minister Wang Yi to Delhi, India has agreed to attend a virtual summit of leaders of the Brazil-Russia-India-China-South Africa grouping, likely to be held at the end of June, sources here have confirmed.

The dates of the meeting, that will see Prime Minister Narendra Modi on the same platform as Russian President Vladimir Putin, Chinese President Xi Jinping and leaders of Brazil and South Africa for the first time since the Ukraine war began, are still being finalised, the sources said, although June 23-24 have been suggested as dates for the summit.

India hosted last year’s BRICS summit, which was also held virtually, and attended by the five leaders. This is the first summit hosted by China since the tensions broke out at the Line of Actual Control (LAC) due to the PLA’s transgressions in April 2020.

Ahead of this year’s summit, Chinese Foreign Minister Wang Yi visited Delhi last month, which was seen as possibly heralding a gradual normalisation of ties. His visit was notably the first since the LAC stand-off began.

Ahead of G-7 meet

Significantly, leaders of the G-7 grouping comprising Germany, France, the United Kingdom, Italy, Japan, Canada and the U.S. will meet in the Bavarian Alps on June 26-28, just a couple of days after the proposed BRICS summit. It is unclear whether PM Modi, who is already travelling for a bilateral meeting to Germany on May 1, is on the list of special invitees to the G-7 summit, which is still being prepared, officials said.

Meanwhile, a number of other preparatory meetings hosted for the BRICS summit are underway. In a meeting on April 12, BRICS health ministers including Mansukh Mandaviya held a virtual launch of the “BRICS Vaccine R&D Centre” to conduct “vaccine joint research, plant co-construction, authorised local production, and mutual recognition of standards”, the Chinese Ministry of Foreign Affairs said. On Tuesday, counter-terrorism officials will meet to discuss “targeted Financial Sanctions Related to Terrorism and Terrorist Financing” during a plenary session.

Ahead of the summit, Sherpas of the five countries, including MEA Secretary for Multilateral and Economic Relations Dammu Ravi, met virtually on April 12-13, to discuss the dates and format of the meetings ahead. They also discussed the agenda, expected to include the Ukraine conflict, financial mechanisms to deal with sanctions against Russia, and cooperation against the Covid-19 pandemic.