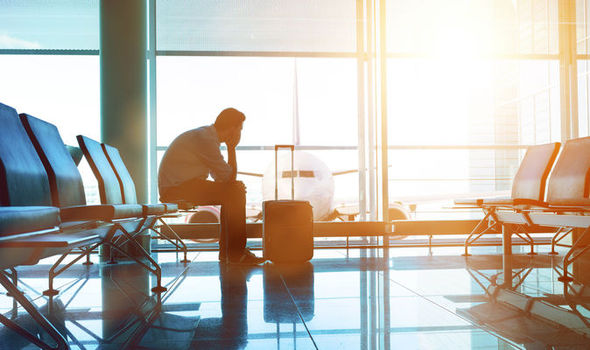 Under the norms, which do not apply on Indian nationals flying in from Britain, British nationals arriving in India will have to quarantine at home or at their destination address. Additionally, UK citizens also need to undergo an RT-PCR test 72 hours before their flight, a second RT-PCR test on arrival in India, and a third on eighth day of arrival. At present, they have to take a test before departure and on arrival, and have to quarantine for seven days.

The Centre has directed states and Union territories to strictly enforce the new arrival rules.

The central government’s decision stems from new rules announced by the Boris Johnson government under which Indian nationals travelling to the UK will have to undergo mandatory quarantine for 10 days even if they are fully vaccinated against the viral illness. This was because of the Johnson administration’s failure to recognise Covishield, the British version of Astrazeneca’s Covid-19 vaccine, despite recognising four other jabs, including another one from AstraZeneca.