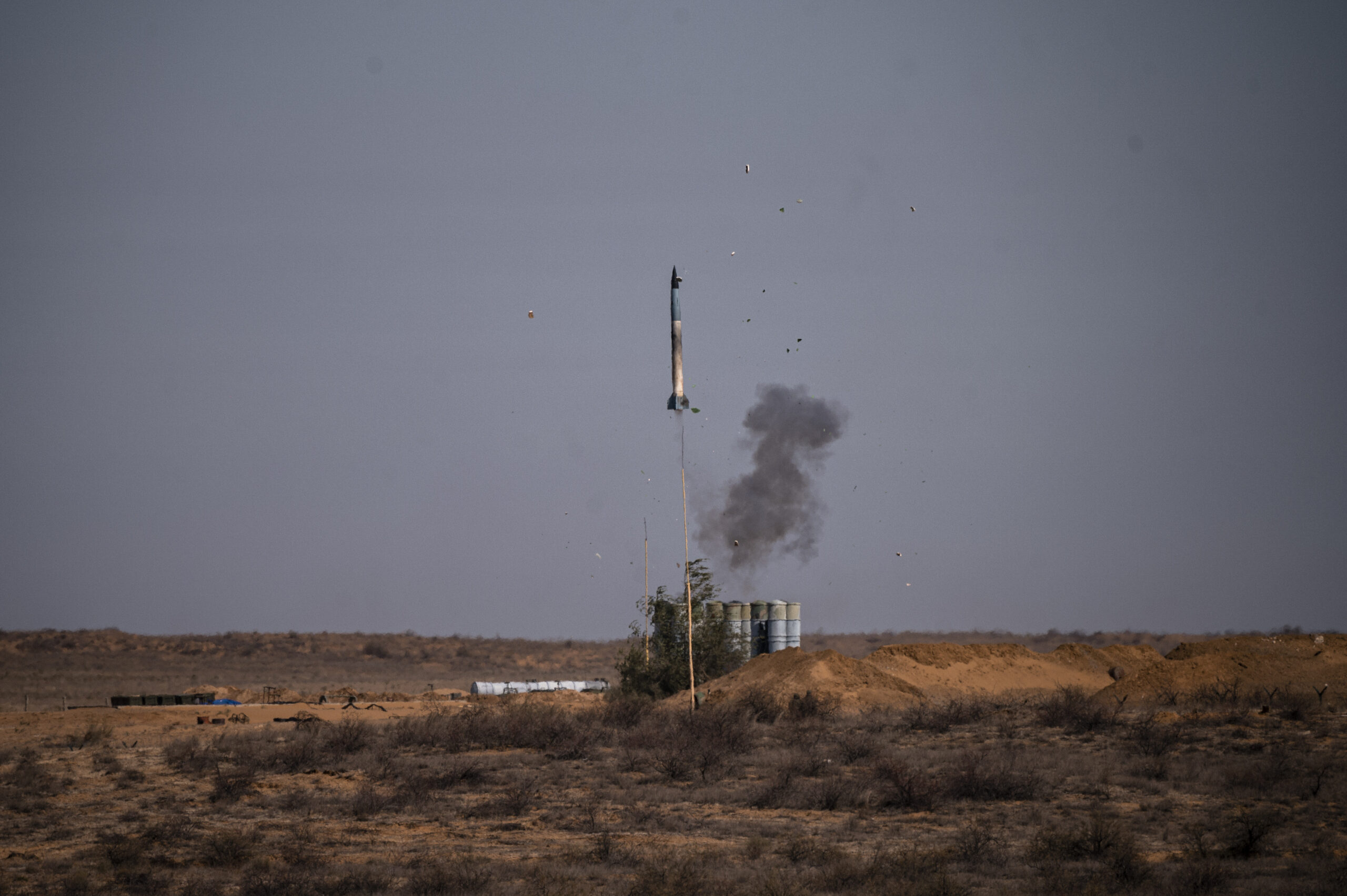 Overconfidence in its newly acquired S-400 air defense system may give India a false sense of invulnerability and increase the likelihood of a military miscalculation involving archrival Pakistan, analysts warn.

“Indian rhetoric appears to suggest a belief that the S-400 effectively makes its airspace impenetrable and its forces invulnerable,” Mansoor Ahmed, a senior fellow at the Pakistan-based think tank Center for International Strategic Studies who studies the country’s nuclear program and delivery systems, told Defense News.

Consequently, there are concerns “India may be emboldened to resort to military adventurism, believing its ‘Cold Start’ doctrine for punishing strikes and destabilizing incursions into Pakistan” is an assured success, he said.

Deliveries of India’s five S-400 regiments began in December 2021, with initial deployments along the Indo-Pakistan border.

On paper, the defensive — and potentially offensive — anti-access, area denial capabilities of the S-400 appear formidable. The system is reportedly effective against aircraft, UAVs, and ballistic and cruise missiles, with the latter capability potentially neutralizing Pakistan’s nuclear deterrent.

It is also highly mobile, can be made operational 5 minutes after arriving at a new location and therefore can be regularly relocated to avoid detection.

However, aerospace expert Douglas Barrie at the International Institute for Strategic Studies think tank, told Defense News the S-400 “should not be underestimated, neither should it be over-estimated.”

A notable claimed feature of the S-400 is its potential offensive capability that would restrict an adversary’s use of its own airspace. For Pakistan, due to its geography and the long border it shares with India, the weapon system would cover most of the country.

However, Barrie is unconvinced. “Its much-touted maximum engagement range is dependent on the variant of surface-to-air missile deployed, the acquisition ranges of the associated radars in the operational area, the capacity of the personnel to effectively exploit the system, and also the steps and countermeasures any opponent might take.”

India plans to integrate the S-400 into its existing air defense network, which consists of indigenous and Indo-Israeli systems.

Consequently, Barrie said, India might “use the system more often to defend high-value targets or critical national infrastructure from air attack, rather than forward-deploy to hamper the Pakistani Air Force’s use of its own airspace [thereby] putting the systems at greater risk of attack.”

“In and of itself, I see the S-400 acquisition having little to no impact on the overall credibility of the Pakistani [nuclear] deterrent,” he added.

Similarly, Ahmed believes “its effectiveness against ballistic or cruise missiles is open to question and will depend on a variety of factors,” such as the effective engagement range. This specific factor takes into account the curvature of the Earth, the nature of nearby terrain and the location from which the system was deployed.

If deployed too far forward, an S-400 — or at least elements of the system, such as the launch vehicle — could be in danger of direct targeting. Ahmed specifically pointed to the Fatah-1, Pakistan’s 150-kilometer-range guided round for the Chinese A-100 multiple launch rocket system, as a weapon that could jeopardize the S-400. The Fatah-1 round was successfully tested in August 2021.

Additionally, suppression or even destruction of the S-400 could be aided by effective electronic warfare measures — a capability Pakistan demonstrated when its Air Force successfully launched retaliatory strikes into Indian-held territory during a flare-up in February 2019.

Pakistan’s Strategic Plans Division, or SPD, develops and protects all aspects of the country’s nuclear deterrent, and it’s likely the organization will be charged with determining the threat posed by the S-400 and how to respond.

Defense News tried to contact the SPD via the Army’s Inter Services Public Relations media branch, but received no response.

However, Ahmed pointed to improvements Pakistan is making to its existing arsenal to maintain a credible nuclear deterrent.

“Pakistan’s missile tests over the past several years appear to demonstrate enhanced accuracy and penetration capability in view of India’s growing investment in missile defenses. It has also introduced the [multiple independent reentry vehicle]-capable Ababeel ballistic missile system, designed to defeat any dedicated Indian anti-missile system,” he said. “While the S-400 remains a highly capable air defense system at best, its utility against missiles has yet to be proven in real-time conditions.”

Nevertheless, the S-400 does pose a considerable threat to Pakistan’s conventional deterrent.

Pakistan potentially has something in development that could be used against the S-400.

A stealthy combat drone design, the ZF1 was specifically created to attack heavily defended targets. It was promoted at Pakistan’s biennial arms exhibition IDEAS in 2018 by the UAS Global, whose CEO Rafay Shaik told Defense News at the time the aircraft would make its first flight soon.

The concept is not new to South Asia. India has its own stealthy UCAV program, the Ghatak, run by the Defence Research and Development Organisation.

Despite requests for information on the state of the program sent to UAS Global, there has been no news regarding its development since early 2019, and it’s unclear if ZF1 work is even ongoing.

Pakistan might also benefit from military exercises “with friendly countries that operate the S-400, such as China and Turkey, who may at least indirectly help identify its strengths and weaknesses for exploring opportunities to suppress and defeat Indian S-400 systems,” Ahmed said.