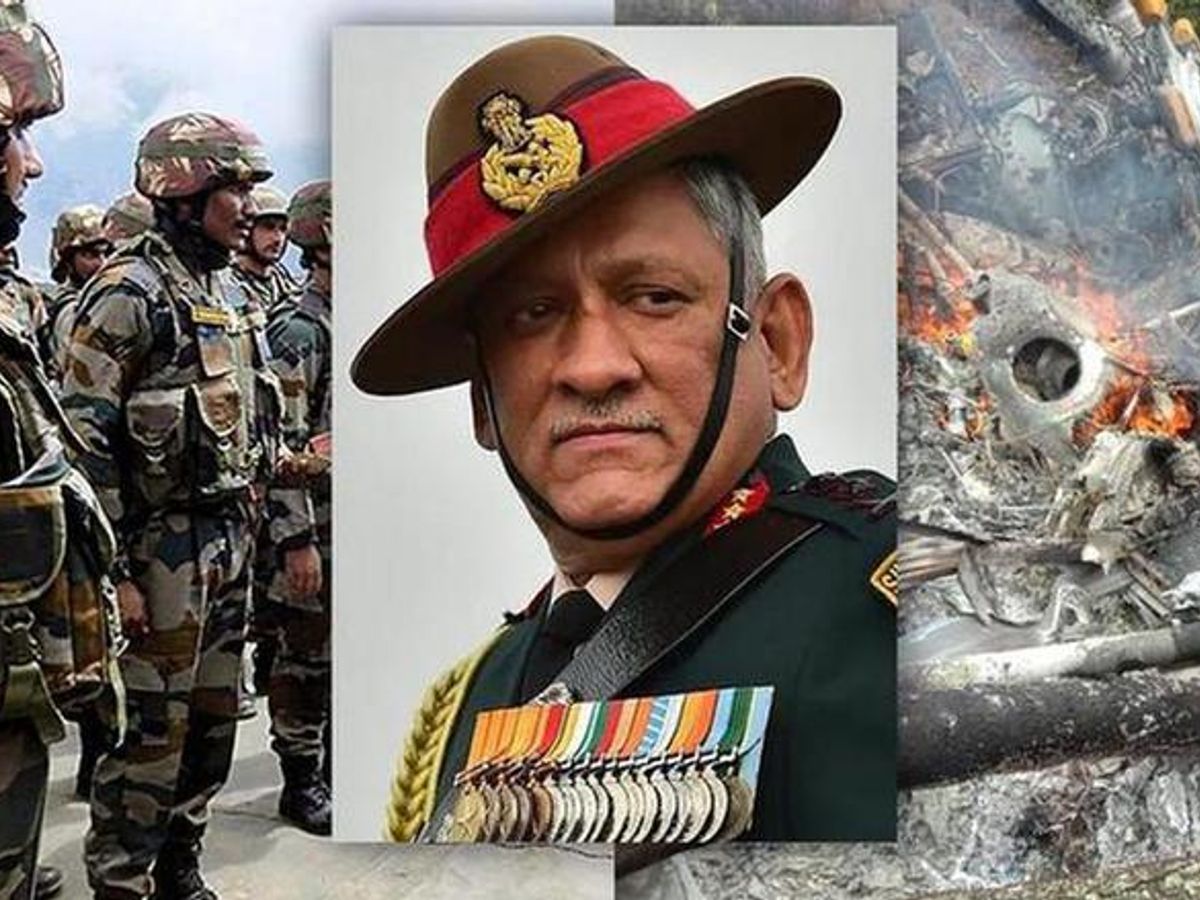 As a mark of respect, Sri Lanka, Nepal and Bhutan will be sending top Army officials to the cremation of CDS Bipin Rawat and his wife that will take place on Friday.

The cremation is expected to take place at Brar Square crematorium in Delhi Cantonment. Sri Lanka will be represented by the chief of defence staff and commander of the Sri Lankan Army Gen Shavendra Silva. He will be accompanied by Ex-CDS Adm Ravi Wijegunaratne, (retd) who was the coursemate of CDS from National Defence College, India. Bangladesh will be represented by a 3-star general.

Indian Army and defence establishment have close linkages with forces of neighbouring countries like Nepal, Bhutan.

General Bipin Rawat as the Indian army chief was conferred the honorary general of the Nepalese Army. He was made the honorary General of the Nepal Army in March 2017 at a special ceremony at Nepal President’s official residence. As a tradition, Indian and Nepali armies confer honorary rank of general to each other’s chiefs which signify the close military ties between the two countries.

Several countries will be represented by the defence attaches based in Delhi. In some cases, envoys of foreign missions based in Delhi will also be representing their countries. In the aftermath of the tragic death of General Bipin Rawat, his wife and eleven defence personnel, there was an outpouring of condolences.

The presidents of Sri Lanka Gotabaya Rajapaksa, Maldives President Ibrahim Mohamed Solih and Prime minister of Nepal Sher Bahadur Deuba and Bhutan’s Lotay Tshering were among the first to react and send messages of condolences.

US Secretary of Defense Lloyd J. Austin III in a message had said, “General Rawat left an indelible mark on the course of the US-India defence partnership and was at the centre of the Indian armed forces’ transformation into a more jointly integrated warfighting organization.”