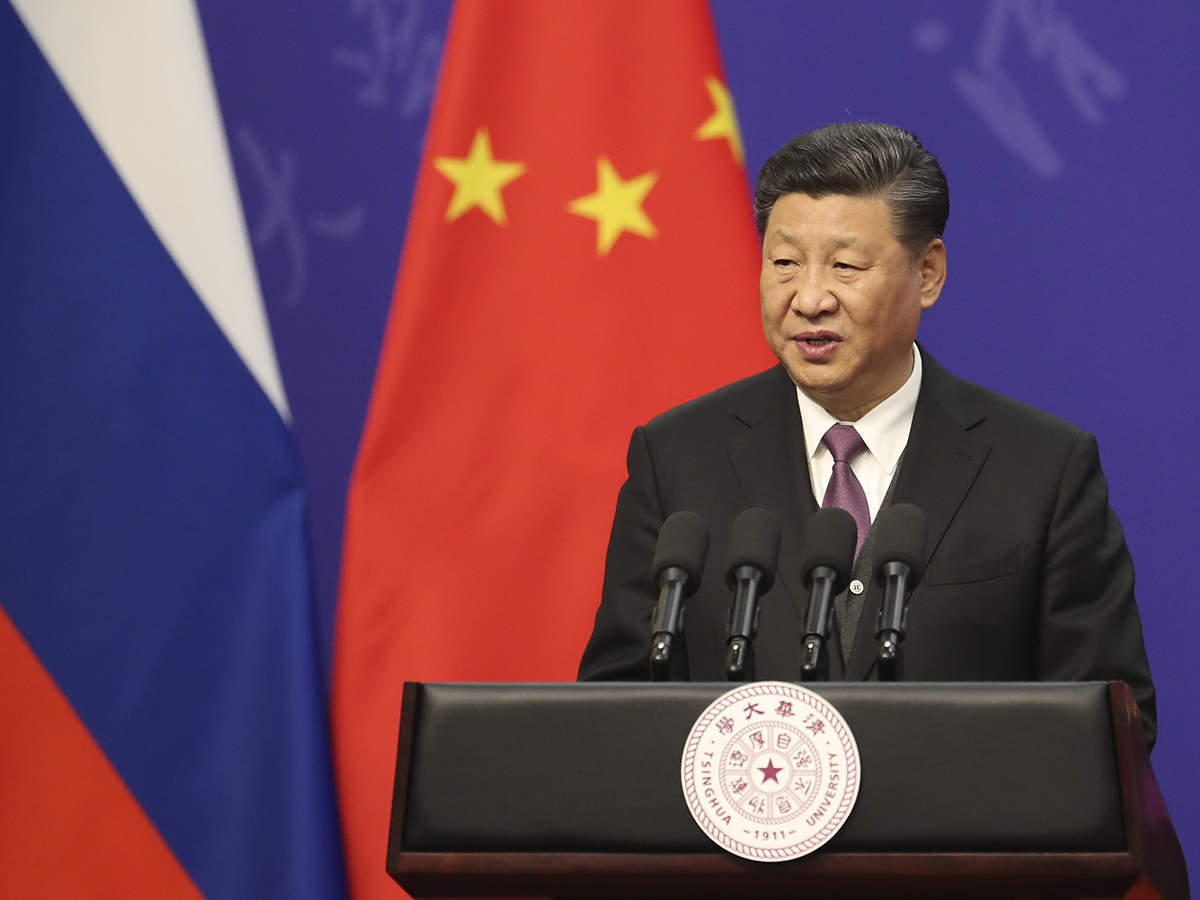 Chinese President Xi Jinping has a better understanding of the economic challenges facing his country than most investors. In recent years, the leader-for-life has warned of the dangers posed by the real estate bubble, excessive debt levels, widespread corruption and rising inequality. These problems are not unique to the People’s Republic. In the past, every country in the region that adopted the so-called Asian development model has faced similar problems. Xi’s dilemma is that there is no easy way for China to surmount them.

The Asian development model has several common features: state-controlled banks supply cheap loans to favoured industries; the currency is kept at an undervalued level in order to boost exports; domestic consumption is suppressed to create savings for investment; and rapid modernisation is achieved by adopting foreign technologies. Since World War Two, this combination of policies proved remarkably successful at narrowing development gaps between Asia and the West.

But growth in Asia is inherently unstable. Artificially low interest rates fuel real estate bubbles, such as Japan experienced in the late 1980s and Thailand in the following decade. Easy money also leads to the buildup of excessive debts, as occurred across Southeast Asia in the early 1990s. Cheap capital encourages wasteful investments that undermine productivity growth. The policy of suppressing domestic consumption creates an unbalanced economy. Furthermore, opportunities for corruption abound when credit is distributed by state-run banks, as Indonesia experienced under the kleptocratic Suharto regime.

Japan’s long period of economic expansion ended when the Bank of Japan decided in late 1989 to burst the property bubble. The Asian “Tigers” – as the fast-growing economies were called – ran off the cliff a few years later. As economist Paul Krugman demonstrated at the time, the economic “miracle” could only be sustained with ever-larger inputs of capital and labour. When foreign creditors started to withdraw their capital in the mid-1990s, the region experienced a financial crisis.

Now consider China’s current predicament. Since the Communist Party embraced economic reform in the late 1970s, it has pursued what Beijing University’s Michael Pettis dubs the “Asian development model on steroids”. China’s savings and investment rose to higher levels, and consumption fell lower than any other Asian economy had ever witnessed. The People’s Republic has gorged on debt, which has climbed by around 100 percentage points (relative to GDP) since the global financial crisis. The value of China’s real estate is matched only by Japan’s in 1989. While the grounds of the Emperor’s palace in Tokyo at the bubble’s peak were reportedly worth more than Canada’s entire real estate, China is said to have enough vacant properties to house the entire Canadian population of 38 million, and more.

No wonder President Xi bemoans that property is for living in rather than speculation and that the country’s “unbalanced and inadequate development” has not improved the quality of living for many Chinese nationals. He is now calling for “common prosperity” which entails a reduction in inequality. At the same time, the president wants to cut excess capacity, reduce leverage and make housing more affordable. All this is to be achieved while “promoting smooth economic growth” and avoiding a “Black Swan”, or financial crisis.

To appreciate the challenges facing China, consider what happened to its neighbours when their economies abruptly changed direction. After Japan’s real estate market turned down in 1990, residential properties became more affordable. But the bust produced two banking crises and a persistent deflation that hung over the economy for decades. It’s true that Japan boosted its consumption share in these years, but this occurred at a time when economic growth itself had stalled. Beijing understands Japan’s lost decade well enough not to wish to repeat that experience.

When the Asian Tigers ran into trouble in the mid-1990s, they were forced down a different path. After problems emerged in Thailand, foreign creditors rushed for the exits. Contagion spreads from one country to another, including countries such as Taiwan and South Korea which boasted current account surpluses and piles of foreign exchange reserves. This wasn’t a period of “smooth economic growth” but of collapsing currencies, widespread bankruptcy, International Monetary Fund bailouts and, in Indonesia’s case, civil discord that brought down Suharto and his cronies. Malaysia introduced capital controls to trap foreign speculators.

The Asian crisis had a silver lining, at least. Countries that experienced sharp currency devaluations became much more competitive. In 1999, South Korea’s economy expanded by more than 10%. The investment strategist Russell Napier, who witnessed these events first hand and describes them in his new book, “The Asian Financial Crisis”, believes that China will follow the Tigers. At the moment, the yuan is loosely pegged to the U.S. dollar, which gives the Federal Reserve an inordinate influence over China’s monetary policy. That’s especially problematic since the Fed is set to increase the cost of money next year, while China, with its deflating housing bubble, needs to ease. Ditching the currency peg, says Napier, would return monetary independence to Beijing.

If China devalues the yuan, then its economy might be expected to enjoy a burst of export-driven growth. Whether that will be tolerated is another matter. China is already the world’s leading exporter. In his book, Napier describes the acquiescence of Western governments to Asian foreign currency manipulation, which boosted the region’s exports after 1997 at the cost of millions of manufacturing jobs in the United States and Europe, as “one of history’s greatest-ever policy mistakes”. This mistake won’t be repeated. If Xi goes for devaluation he will face pushback from the United States and its allies.

Never underestimate the ability of Beijing to find policies that keep the Chinese economy moving onwards. But with household and corporate debt at higher levels than in the United States on the eve of the subprime crisis and history’s greatest real estate bubble set to burst, Xi looks to have few options. After four glorious decades, China’s economic miracle looks finally to be ending.