Changing face of Healthcare in Jammu and Kashmir 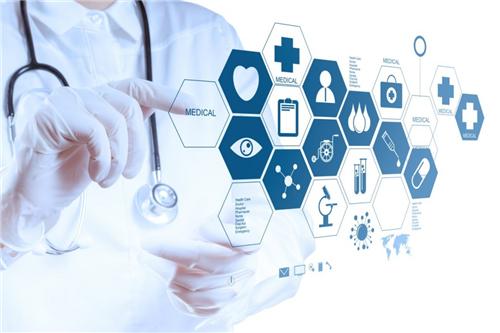