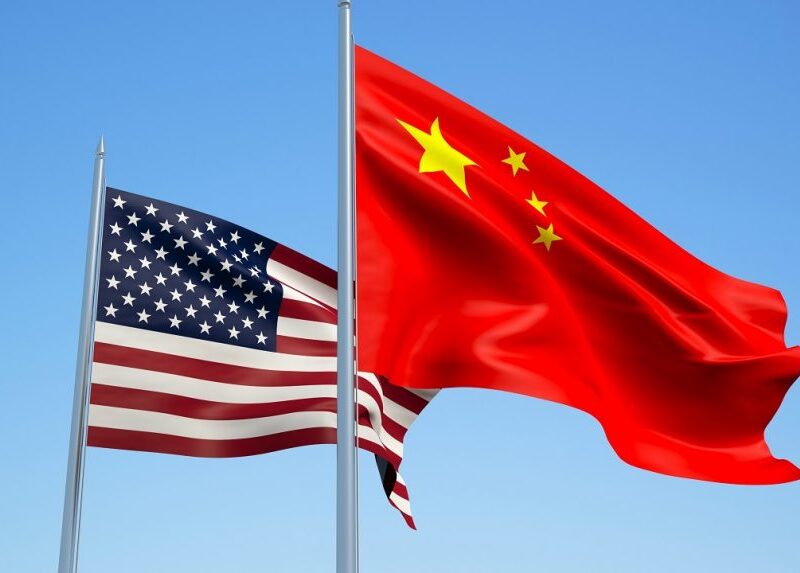 According to reports, the Chinese government has “accelerated” its nuclear weapons programme due to threats posed by the United States.

A Wall Street Journal report says the US government’s reluctance to directly enter the Ukraine war along with Xi regime’s emphasis on creating a credible deterrence has led China to work on expanding its nuclear arsenal.

The report comes even as the Pentagon had pointed out last year that the Chinese Communist Party aims to “modernise, diversify and expand” its nuclear forces.

The Pentagon report had said that China is investing in “land, sea and air-based nuclear delivery platforms” and also constructing infrastructure to support its nuclear expansion.

America reportedly has 3,750 nuclear warheads, however, the number of current nuclear weapon stockpiles under China is still not confirmed. Russia and the United States lead the world in nuclear weapons.

The US State Department had said earlier that the Biden administration had sought to engage China on arms control asserting that it was “ready and willing” and that it had made it known to Chinese authorities.

Tensions between US and China have been at its peak over the past few years over Taiwan with President Xi claiming his regime will “unify” the island nation with the mainland by force if necessary.

China and US have also clashed over the South China Sea issue with US ships moving freely in the contested islands. In fact, Australia’s Prime Minister Scott Morrison had said the Ukraine operation was “a moment of choice for China”.

Xi Jinping had met Russian President Vladimir Putin just days before the Ukraine invasion as the two leaders said their friendship had “no limits”.