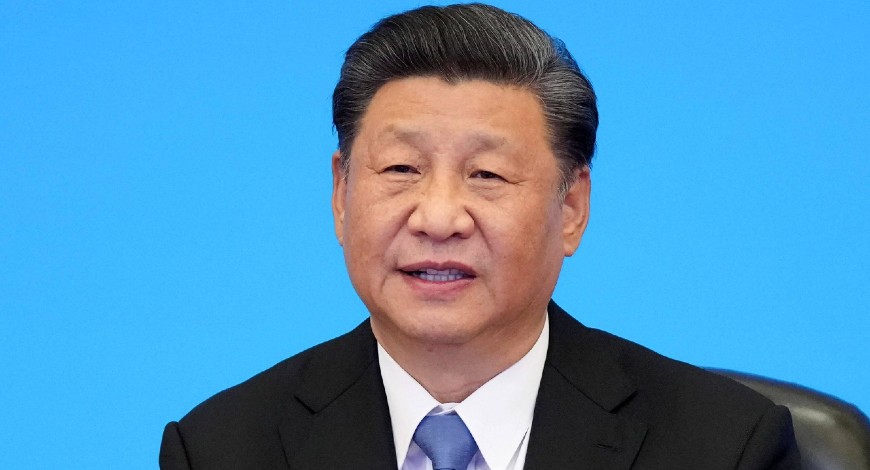 This news was discussed by Weibo users and the talk of going back to the era of the Cultural Revolution again surfaced in Chinese social media, the reliable source added.

Jianli Yang, writing in The Washington Times said that the echoes of the Cultural Revolution are reverberating throughout China today, with the Chinese government harking back to the past and placing curbs on many aspects of ideology and culture.