China and the superstitions of free speech 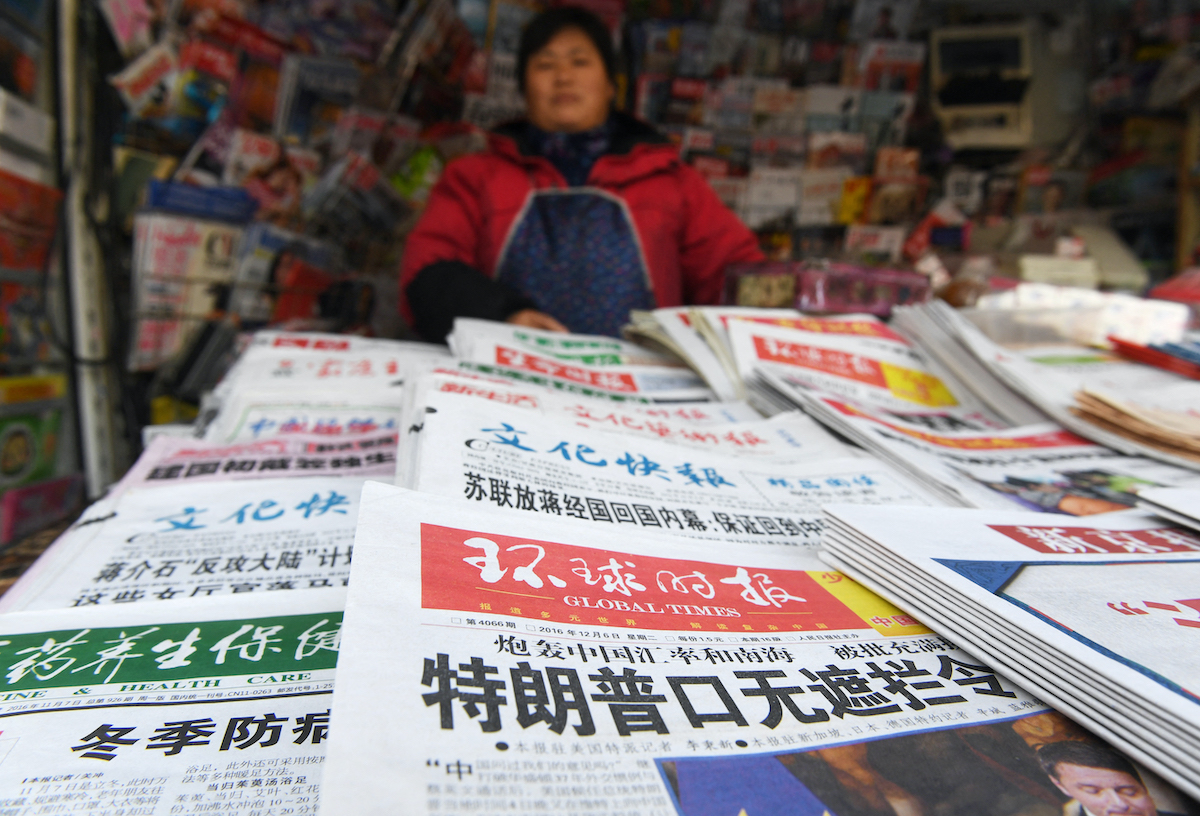 The issue of Xinjiang is a major controversy, pitting China against the Western media. Western media outlets claim China is carrying out a genocide in Xinjiang and China denies the allegations.

Yet as time goes by, China’s counter-claims sound weaker and weaker and despite all efforts to address this issue, China is caught in a bind.

The issue is actually very simple: China doesn’t guarantee free access to Xinjiang because it fears that journalists going there will be prejudiced against China and therefore their reporting will be unfair.

On the other hand, the lack of free access to Xinjiang is taken by Western media as evidence of foul play by China in the region. Most importantly, the Chinese media’s lack of independence, their dependence on the state, and the lack of a free democratic political system where independent media can thrive are considered further evidence of something fishy going on in Xinjiang.

There is not actually much China can do or say at the present moment that can reverse the trend. In fact, the more China strives to tell its story, the more this story is taken as propaganda and therefore simply aggravates China’s position in the world.

Chinese media time and again say that China lacks huayuquan 话语权, the right to discourse or the capability to have its own voice. And for decades it struggled with how to be heard in the Western world.

This is not, however, an issue of “saying things;” it is a systemic issue. That is, if you don’t have independent media in an independent democratic system, your words simply will not be believed. It is the ability to engage in free and open discussions within your country that lends credibility to your discourse.

It is the paradox of science expressed by the philosophers of science: science is believable and trusted, it looks rock solid, just because it is falsifiable, ie, it is “weak.” That is, if there are greater proofs, the old theory can be dismissed and a new theory can take its place.

If discourse cannot be falsifiable and cannot be engaged in a full-fledged exchange of views, then it’s simply not science, but religion or superstitions of some sort. Of course, the exchange has to happen with firm ground rules, thus it must not be dominated by the glib.

In this sense, China’s efforts to spread its voice in the world actually are counterproductive and proof to the world that China doesn’t want to tell the truth but only wants to spread lies. China needs to engage on a whole different level and engage the world as it is, not as it wishes it to be.

For all its mistakes, America recently scored some success. The most important is its statement about freely distributing its own vaccine to the whole world. With this, and if delivered, the United States is finding again an alignment between its own national interests and the interests of the world that helped project its dominance after World War II.

This message is very different from that of China, which sells its vaccine to the world. Moreover, unlike the United States, China’s vaccine is not as effective and its population is far behind in being fully vaccinated.

This is also part of the discourse, piled on top of the Xinjiang situation and all the other situations that may be controversial for China.

China doesn’t perceive it so because China thinks that it has contained the spread of Covid within its own borders, and it has imposed limits on people traveling to and from China. Therefore, in a way, the situation of Covid in the rest of the world is less important.

The US therefore challenges China: either it joins the rest of the world according to American rules or it isolates itself from the rest of it.

This falls back also on Taiwan, which is de facto part of the “American world,” although de jure is part of One China. Chinese can’t win over the hearts and minds of the Taiwanese, yet reunification is important for China’s domestic rhetoric.

This conundrum was managed as long as the US and China maintained a level of trust justifying strategic ambiguity. But as China-US trust is slipping, strategic ambiguity is more difficult to maintain and thus, like a receding tide, the submerged conundrum is popping up with possibly devastating consequences.

All of this will impact on three important events in the next few months, each with different necessities for China. The first is the 100th anniversary of the foundation of the Communist Party. For that Beijing wants to keep everything under control.

It needs nothing to go wrong. Supportive foreigners will be welcome, but they are not necessary – after all, it is a domestic party for the Party.

The second is the Winter Olympics, scheduled for February 2022. There is already the shadow of an international boycott and certainly controversies will grow in the next few months.

As the 2008 Olympics was an international occasion to celebrate China’s successes, the 2022 games could become the occasion to pile all kinds of insults and humiliations on Beijing.

One choice will be extremely difficult: to invite or not invite foreign journalists. If Beijing opens its arms to them, the occasion could be to cover not just the Games but Beijing’s true or alleged problems.

If Beijing is restrictive in granting visas to foreign reporters, all those excluded will pile bile on Beijing from abroad and the games will be really cold. There are no good choices here.

The third event is the most important and most delicate: the autumn 2022 Party Congress that should keep president Xi Jinping in place and possibly renew the appointments of the rest of the Standing Committee of the Politburo, essentially naming the new batch of people who will rule China for the next decade.

Perhaps the Party will decide how to publicize it based on the results of the Winter Olympics. In any case, like American elections, this congress is extremely important for the whole world, not only for China.

The public image of the congress is bound to be a message also on how the Party wants to present itself to the world and how it wants to take part in the management of the world or of its world.

An open or very closed congress will send different messages to everybody and will have an impact on the ongoing “cold war” around China.