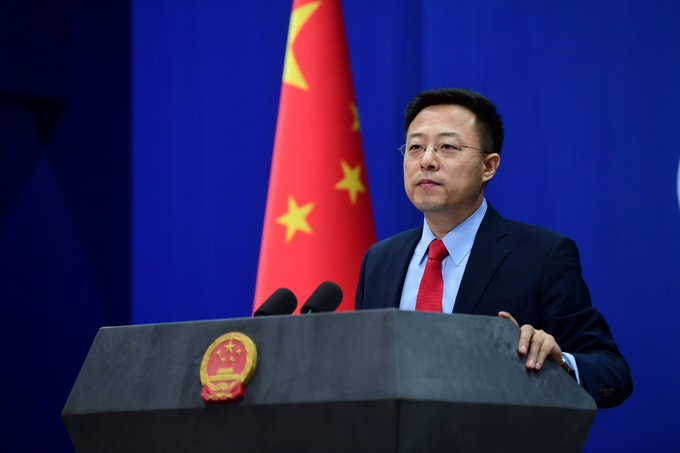 China is accusing the United States of instigating the war in Ukraine and says NATO should have been disbanded following the break-up of the Soviet Union.

As the culprit and leading instigator of the Ukraine crisis, the US has led NATO to engage in five rounds of eastward expansion in the last two decades after 1999,” Foreign Ministry spokesperson Zhao Lijian told reporters at a daily briefing Friday.

“The number of NATO members increased from 16 to 30, and they have moved eastward more than 1,000 kilometers (600 miles) to somewhere near the Russian border, pushing Russia to the wall step by step,” Zhao said.

While China says it is not taking sides in the conflict, it has declared a “no limits” partnership with Moscow, has refused to condemn the invasion, opposes sanctions on Russia and routinely amplifies Russian disinformation about the conflict, including not referring to it as an invasion or a war in keeping with Russian practice.

Zhao’s comments came as Chinese and European Union leaders were meeting virtually for a summit at which Ukraine was expected to dominate discussions.