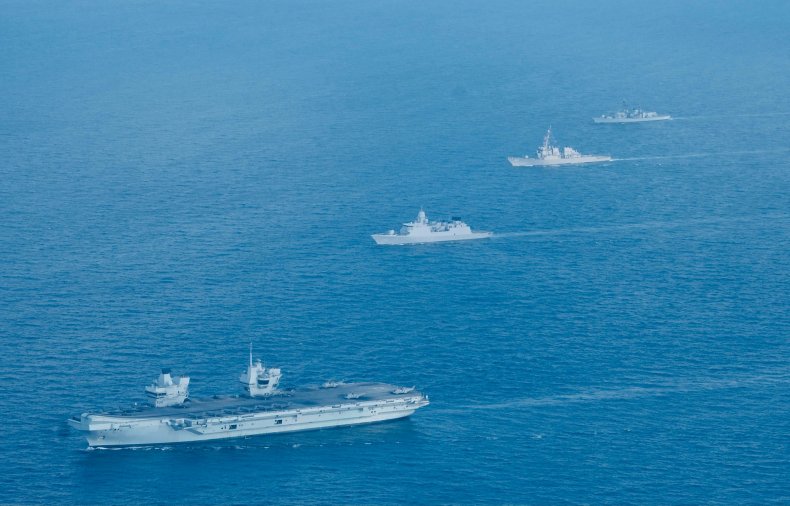 Even as the Philippines President Ferdinand Marcos Jr has said that he will not allow the rights of his country to be “trampled upon,” China continues to block boats of the archipelago in Ayungin Shoal, in the Spratly Islands of the South China Sea.

Latest incidents suggest that despite the presence of the Philippine Navy ship BRP Sierra Madre in the region, China is eyeing a greater control, said a maritime expert. This comes at a time when the Department of Foreign Affairs on June 10 said that Beijing is carrying out “illegal fishing” and blocking Philippine boats on a resupply mission using fishing nets and buoys near the shoal.

It is important to note that these Chinese activities come in the shoal, a low-tide elevation located 194km (105 nautical miles) off Palawan, which is well within the Philippines’ exclusive economic zone (EEZ), reported The Star.

The department said, “China has no right to fish, monitor, or interfere with the Philippines’ legitimate activities therein.” The Philippines also registered a diplomatic protest regarding this issue.

There were a series of blockades of Philippine ships by China. According to a senior security official who spoke on the condition of anonymity, said that when they arrived to address the blockade of two resupply boats escorted by BRP Cape Engano of the Philippine Coast Guard, the Chinese military vessels were there.

Two China Coast Guard (CCG) vessels and four militia vessels were already in the area when they arrived, said the official.

As per Jay Batongbacal of the University of the Philippines Institute for Maritime Affairs and the Law of the Sea, “[The challenge is] sustaining our presence there and making sure China knows that we are serious about keeping it.”

“They will make it clear that Philippine vessels will not be able to approach BRP Sierra Madre without their escort or permission, and that at any time, they can be prevented from reaching her. So if we act the way they expect us to, we lose,” he added.

Batongbacal also stated that China was focused on Ayungin because it was the “most vulnerable” out of the nine detachments occupied by the Philippines in the Kalayaan Island Group (Spratly Islands). He said it was because of three reasons for Ayungin — “small contingent; entirely dependent on outside support; not that easy to get to; requires the least effort to kick the occupants out.”