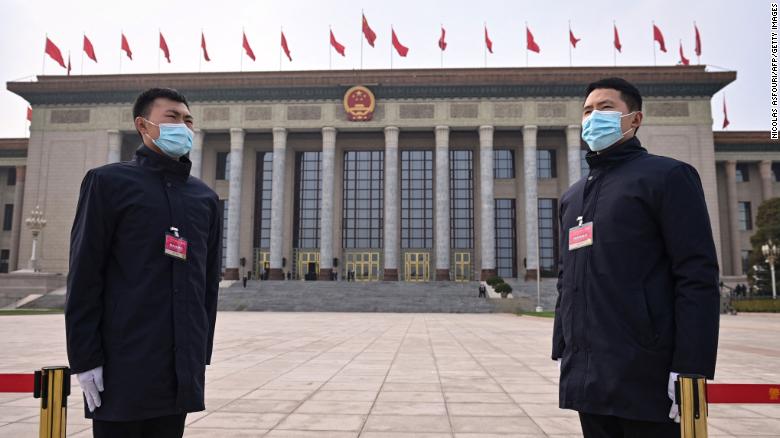 As some 100 countries prepare to convene virtually for US President Joe Biden’s Summit for Democracy, China is busy trying to convince the world that it’s also a democracy — and its version is superior to the United States.Beijing, which was not invited to the virtual gathering on Thursday and Friday, has reacted with scorn and derision, denouncing the summit as an “exercise in hypocrisy” to promote US hegemony.Further infuriating Beijing, Taiwan, a self-ruling democracy it claims as part of its territory, was invited, as was Nathan Law, a pro-democracy activist and former legislator from Hong Kong now exiled in London.In response, China has ramped up propaganda efforts in a bid to promote an alternative model of “democracy,” twisting the definition of the term to fit its own authoritarian one-party system.”This is a preemptive strike against Biden’s Democracy Summit,” said Jean-Pierre Cabestan, an expert on Chinese politics at Hong Kong Baptist University. “Now China feels that it needs to be not only on the defensive, but also on the offensive as well.”Over the weekend, Beijing held its own two-day virtual International Forum on Democracy, joined by politicians and scholars from more than 120 countries.