China: Covid lockdown forces Xinjiang residents to depend just on bread and noodles   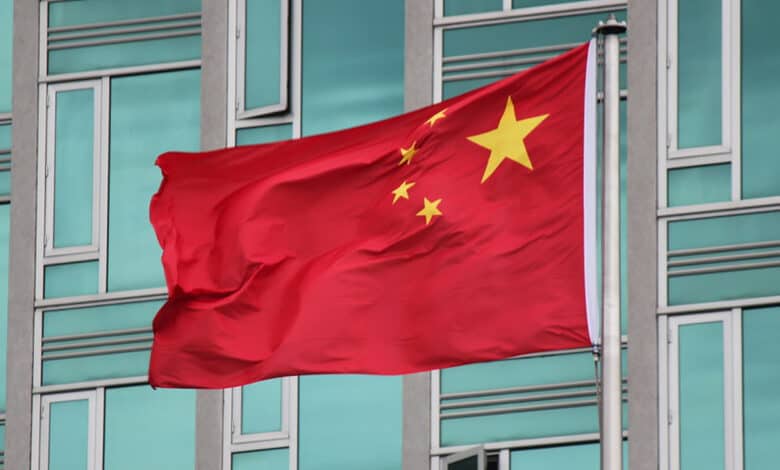 China’s Xinjiang province is hit with limited options due to a gruelling and week-long COVID-19 pandemic lockdown.

Chris Buckley, writing in The New York Times (NYT) said that Yining, a city in the Xinjiang region of far-western China chafing under a month-long pandemic shut down due to a lack of food, medicine and other crucial supplies.

The Yining residents called for help over limited food, difficulty getting medicines and drastic shortages of sanitary pads for women.

People in the city of 600,000 have been commanded to stay in their homes since early August, forcing many to rely largely on neighbourhood officials to deliver supplies.

Some of the residents said that food deliveries had been reduced to a monotonous diet of rice, naan or instant noodles. A resident named Azad said there had been nothing but instant noodles for two weeks, which he could no longer face more than twice a day.

He said it was wreaking havoc with his digestive system. Earlier in the lockdown, there had at least been rice and naan.

Several of the women said in phone interviews that they had been unable to obtain sanitary pads, making life very difficult, reported NYT.

Money is not the main problem, said a woman who gave only her given name, Madina. Items like feminine hygiene products and diapers are often unavailable at official supply stations and simply sell out too quickly to buy online, she said.

Residents have also complained online and in letters to the government about dirty quarantine facilities, chaotic enforcement of isolation orders and older people being taken from their homes for medical observation.

Officials have scrambled to head off the rising frustration in Yining by acknowledging failings. Last week, they told journalists that rumours found no truth that an older resident had hanged himself after suffering severe hunger. The local official news service last week urged overworked local officials to avoid aggravating angry residents.

One resident contacted by telephone said that he received food every five days but that there was little nutritional value — no fruit, vegetables or meat. He offered only his name, Zubayr, fearing reprisals from officials over describing the tough conditions, said Buckley.

The conditions in Yining that people described online or in phone interviews with The New York Times echoed those of other cities in China that shut down to enforce the government’s commitment to “dynamic zero Covid,” keeping infections of the coronavirus close to zero.

Some Shanghai residents complained loudly about food and medicine shortages earlier this year after officials there were overwhelmed during a citywide shutdown that lasted two months.

But Yining received little national attention until lately. It is in the northwest corner of Xinjiang, an ethnically divided region that has been under an intense crackdown aimed at Uyghurs, Kazakhs and other largely Muslim minorities, reported NYT.

In recent days, complaints from Yining have generated a surge of online comments in China. Uyghurs abroad have also shared messages describing poor conditions in quarantine facilities for residents suspected of having had close contact with infected people in Yining, which Uyghurs call Ghulja, said Buckley.

Meanwhile, in the coming weeks, other cities across China may come under similar pressures. The Communist Party will hold a major congress in mid-October when delegates are poised to anoint Xi Jinping to another five years as a national leader, and local authorities are under intense pressure to stanch outbreaks of Covid that could sully or disrupt the meeting.

Other parts of Xinjiang, including the regional capital, Urumqi, have also come under tightening Covid restrictions. A burst of infections has brought increased restrictions on Guiyang, a city of 4.5 million in Guizhou Province in southwest China.

The Beijing government said that it had confirmed 10 Covid cases in the capital on Saturday, including nine already in isolation as suspected close contacts with known issues.