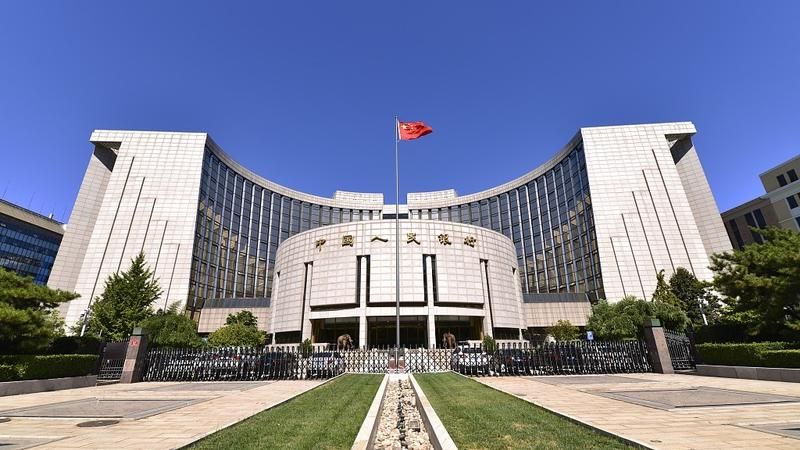 China said on Friday it would cut the amount of cash that banks must hold as reserves for the first time this year, releasing about 530 billion yuan ($83.25 billion) in long-term liquidity to bolster a sharp slowdown in economic growth.

Heightened global risks from the war in Ukraine, widespread COVID-19 lockdowns and a weak property market are causing convulsions in the world’s second-largest economy that are quickly spilling over into global supply chains.

China’s exports, the last major growth driver, are also showing signs of fatigue, and some economists say the risks of a recession are rising.

The People’s Bank of China (PBOC) said on its website it would cut the reserve requirement ratio (RRR) for all banks by 25 basis points (bps), effective from April 25.

The central bank said it will cut RRR by an additional 25 bps for some smaller rural and urban commercial banks.

An imminent RRR cut was widely expected after the country’s cabinet said on Wednesday that monetary policy tools should be used in a timely way to bolster growth.

The RRR cut, which followed a broad-based reduction in December, marks the latest step by Chinese policymakers to cushion a sharp slowdown. The central bank has also started cutting interest rates, while local governments have expedited infrastructure spending and the finance ministry has pledged more tax cuts.

But some market watchers say Beijing’s room to cut policy rates is limited.

Earlier on Friday, the PBOC left borrowing costs on medium-term policy loans unchanged for a third straight month, as expected.