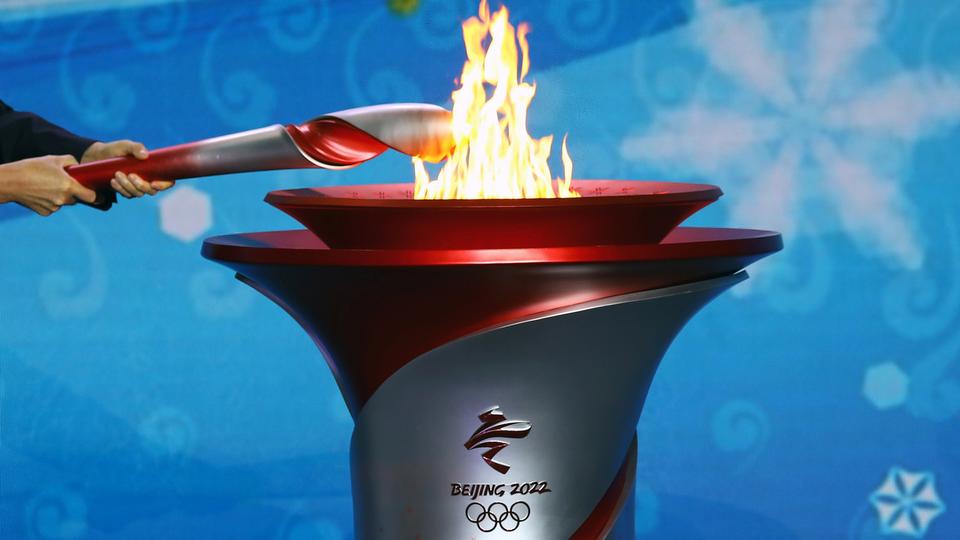 China on Monday defended choosing a People’s Liberation Army (PLA) regiment commander who fought in the Galwan clash as an Olympics torchbearer, a move that led India to carry out a diplomatic boycott of the games in Beijing.

Qi Fabao, who was regiment commander and later received military honours after sustaining a head injuryin the June 15, 2020 clash, was among the 1,200 torchbearers who took part in last week’s relay, two days before the opening of the Winter Olympic Games on February 4.

His participation was widely publicised by the media in China. India termed the move “regrettable” and on February 3 said its top official in Beijing would not attend the opening and closing ceremonies of the games, although India’s lone athlete participating in the games, skier Arif Khan, took part in the opening ceremony.

Asked about the decision to select the PLA commander, the Chinese Foreign Ministry on Monday defended the move, and instead put the onus on India “to view this in a rational and objective light”.

“I want to stress that the torchbearers of the Beijing Winter Olympic Games are broadly representative, and they meet relevant standards. We hope that the relevant sides can view this in a rational and objective light and do not read too much into it from a political perspective,” spokesperson Zhao Lijian said at a press conference.

China earlier hit out at Western countries for “politicising” the games after the U.S., U.K., Australia and Canada said their officials would not attend the opening ceremony because of human rights violations in Xinjiang.

The selection of the PLA commander came amid continued coverage in the Chinese state media on the Galwan clash. Last week,state channel China Central Television (CCTV) broadcast a five-part documentary on PLA soldiers of the Xinjiang military command stationed along the LAC in eastern Ladakh.