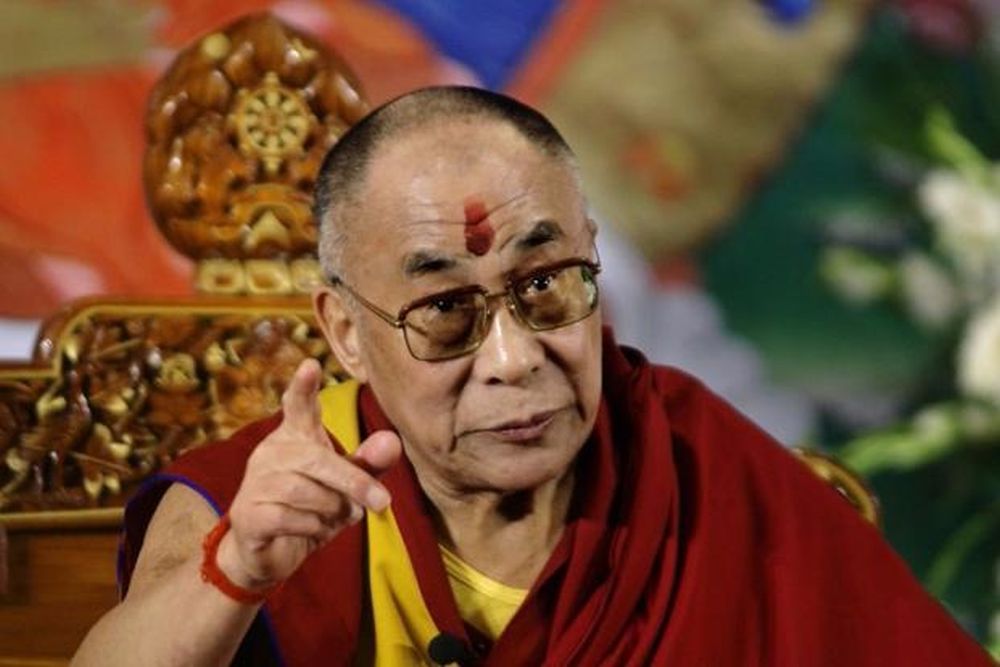 Beijing slams Dharamsala visit of U.S. Special Coordinator on Tibet as ‘interference’ in its affairs

China’s Communist Party has failed in its efforts to change the minds of Tibetan people, the Dalai Lama said on May 19.

Meeting with the visiting U.S. Special Coordinator on Tibet Uzra Zeya – on a rare high-level visit from Washington to Dharamsala – the exiled Tibetan spiritual leader praised the democratic freedoms in the U.S. and in India.

China, he said, had “completely failed” in trying to change Tibetans’ minds. “Meanwhile, China’s thinking [is] also changing rapidly, Socialism and Marxism have gone,” he said.

The meeting discussed preservation of Tibetan culture and its importance for the world, said Penpa Tsering, Sikyong of the Central Tibetan Administration in Dharamsala.

China has slammed the visit as “interference” in its internal affairs.

The 14th Dalai Lama is a political exile disguised as a religious person and engages in anti-China separatist activities and attempts to split Tibet from China,” Chinese Foreign Ministry spokesperson Zhao Lijian said in Beijing.

He said the U.S. “should take earnest actions to abide by its commitment that Tibet is a part of China and not supporting Tibetan independence.” “It should not provide any support for separatist activities by the anti-China Dalai clique,” he said, adding that “China will continue to take measures defend its sovereignty, territorial integrity and development interests.”