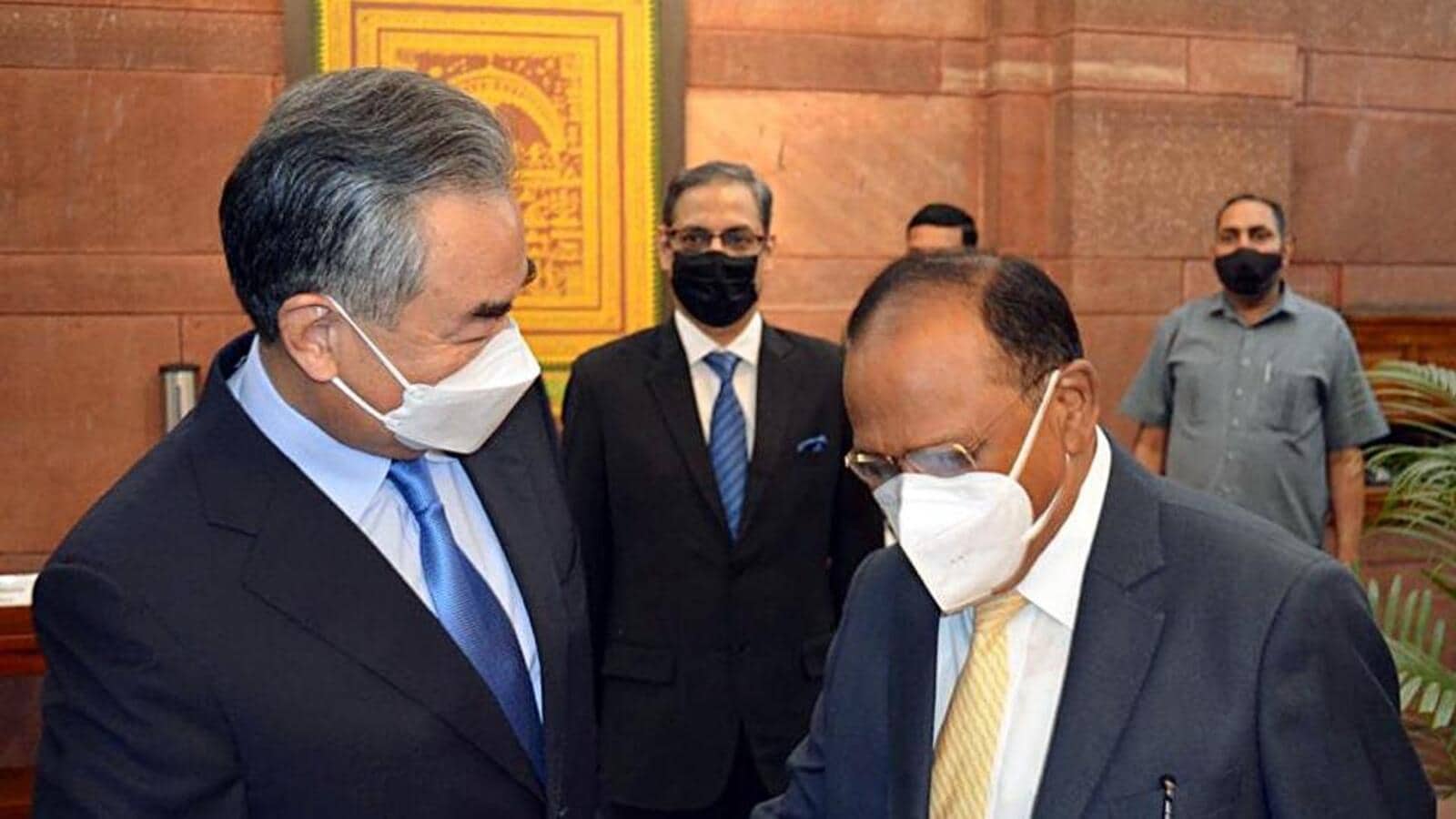 Chinese foreign minister Wang Yi on Friday proposed a China-India Plus cooperation mechanism in South Asia, according to a statement released after he met senior Indian officials during an unannounced visit to New Delhi, the first since tensions erupted between the neighbours two years ago.

“China welcomes India’s development and revitalisation and supports India in playing a more important role in international affairs. China does not pursue the so-called ‘unipolar Asia’ and respects India’s traditional role in the region,” he said, according to a statement released by the Chinese foreign ministry in Beijing.

“We are willing to explore ‘China-India Plus’ cooperation in South Asia, build a positive interaction model, and achieve a higher level and a wider range of mutual benefit and win-win results,” he also said.

Wang, who is also a state councillor, said that China and India do not pose a threat to each other and provide opportunities instead. The statement did not elaborate, but appears have been referring to the Sino-India potential in expanding trade ties, which for the first time crossed the $100 billion-mark last year.

On the issue of multilateral cooperation, Wang said the two countries should “participate in multilateral processes with a cooperative attitude”.

Global governance will usher in an ‘Asian moment’, he added.

China and India, Wang said, are set to host the BRICS (China 2022), G20 (India 2023) and Shanghai Cooperation Organisation Leaders’ (likely in China in 2023) summits, he said, adding that if “China and India speak with the same voice, the whole world will listen. The world will pay attention to the cooperation between China and India.”

“The two sides should strengthen communication and coordination, support each other, and release more positive signals for upholding multilateralism, and inject more positive energy into improving global governance,” Wang said, according to the official Chinese statement issued in Mandarin.

“The realisations of national rejuvenations in China and India will have significant and far-reaching impacts on Asia and the world at large.”

Wang also said that the two countries should adhere to the strategic judgement of the leaders of the two countries, referring to the consensus reached by Prime Minister Narendra Modi and President Xi Jinping during the first informal summit in the central Chinese city of Wuhan in 2018 where they agreed to implement the consensus in areas of strategic communication and expanding people to people cooperation and move forward bilateral ties.