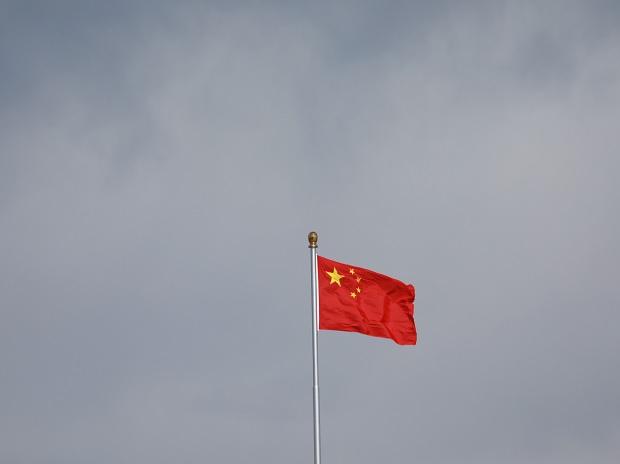 China is forcing the migration of the Uyghurs from their homeland in Xinjiang province to other parts of the country, according to a new report, which details the poor record of human rights conditions of the minority community, which has prompted condemnation from the international community.

This comes after a fresh probe into the migration phenomenon found that the displacement of the Uyghurs is achieved with the help of a job placement company, according to the think tank Policy Research Group.

The RFA report said that the advertisement claimed that all workers had vocational degrees and were good Mandarin speakers.

As many as 3000 workers from Kashgar in the Xinjiang Uyghur Autonomous Region, were placed around the country, according to RFA.The think tank said this latest development is in continuation with China’s ongoing conflicts with the minority population.

Earlier this month, fresh evidence has emerged against China showing surveillance, intimidation and harassment of Uyghurs at concentration camps in Xinjiang.

A 20-minute video shot by a bespectacled person named ‘Guanguan’, who travelled to China’s far western region in 2019 but went back in 2020 after reading an article from the US news outlet BuzzFeed that indicated the locations of some of the camps there, RFA reported.

“Due to the Chinese government’s restrictions, foreign journalists can hardly gain access to Xinjiang to conduct interviews,” he said in the video.

China has been rebuked globally for the crackdown on Uyghur Muslims by sending them to mass detention camps, interfering in their religious activities and sending members of the community to undergo some form of forcible re-education or indoctrination.

Early this year, the United States became the first country in the world to declare the Chinese actions in Xinjiang as “genocide”. In February, both the Canadian and Dutch parliaments adopted motions recognising the Uyghur crisis as genocide.

The latter became the first parliament in Europe to do so. In April, the United Kingdom also declared China’s ongoing crackdown in Xinjiang a “genocide”.