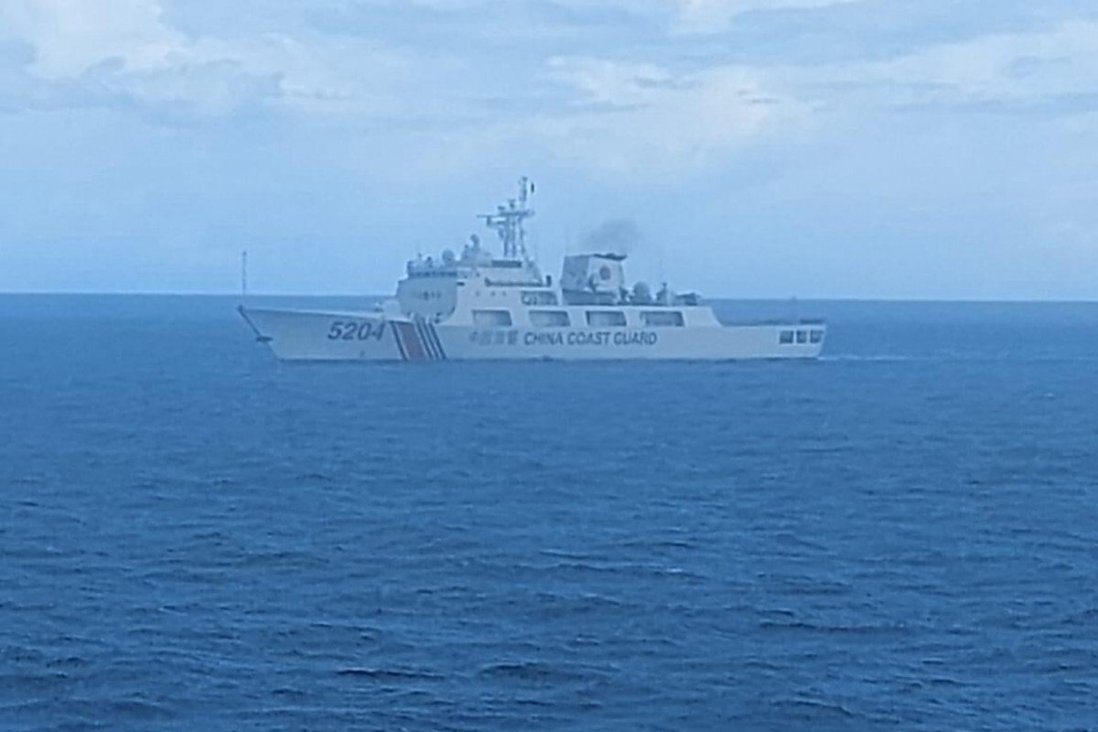 Chinese boats have been harassing civilian vessels in Malaysian oil and gas fields in the South China Sea “on a daily basis” for the past two years, according to the Washington-based Asia Maritime Transparency Initiative.

The Chinese coastguard was aiming to “control” the Luconia Shoals, where Malaysia’s state-owned Petronas company has several oil and gas fields, and was harassing vessels involved in “any new exploration or drilling operations”, said Greg Poling, director of the initiative at the Centre for Strategic and International Studies.

The Luconia Shoals, which lie within Malaysia’s exclusive economic zone, are home to the Kasawari gas field, which is being developed by Petronas and is situated some 200km (124 miles) from the coast of Bintulu in Sarawak.