“China Has No Role In Choosing Next Dalai Lama”: Arunachal Monastery Head 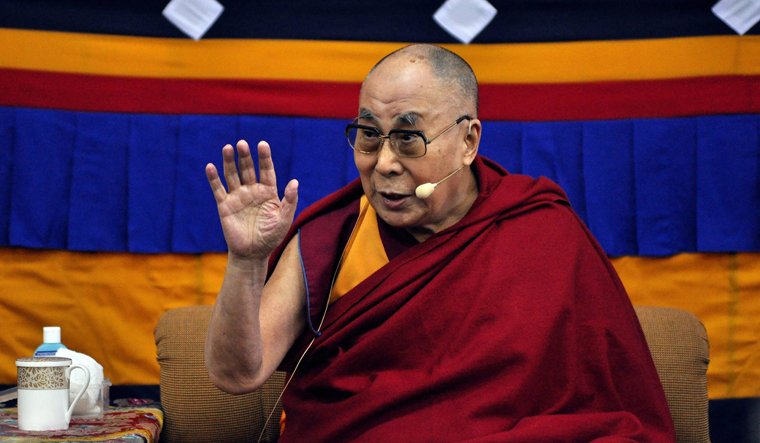 China has no authority at all to get involved in choosing the next Dalai Lama, especially since the Chinese government does not believe in religion, and the succession is entirely a spiritual matter for the Tibetan people, the head of the Tawang monastery in Arunachal Pradesh has said.

Gyangbung Rinpoche, the Abbot of the nearly 350-year-old monastery near India’s border with China, also said that it is important to counter Beijing’s policy of expansionism and New Delhi must maintain a strict vigil over the Line of Actual Control (LAC) with the neighbouring country.

The head of the second largest monastery in the world after the Potala Palace in Tibet’s Lhasa said only the current Dalai Lama and the Tibetan people have the right to decide about the succession of the Tibetan spiritual leader and China has no role to play in the matter.

“China does not have any right to even get involved in the process of choosing the next Dalai Lama. Only the current Dalai Lama and his followers have the right to decide on the issue,” he said.

The comments by the Abbot of the monastery that is located in a region claimed by China came amid strain in ties between the two countries following the eastern Ladakh border standoff. India maintains that its state of Arunachal Pradesh is an integral and inalienable part of the country.

“It will be difficult for China to win the hearts of the people of Tibet. China is tightly controlling Tibet. The authorities do not even allow people from outside to meet Tibetans. There are so many restrictions. It is important that countries like India support the Tibetans,” he said.

The issue of a successor to the 14th Dalai Lama, who has been living in exile in Dharamshala in India since 1959, gained traction as he turned 86 in July.

China has been insisting that the selection of the next Dalai Lama has to be decided within Chinese territory and that it has to have a say in the matter.

Referring to China’s aggressive posturing along the LAC, Mr Rinpoche said though India believes in peace and prosperity, its approach in dealing with such belligerence has to be based on ground reality.