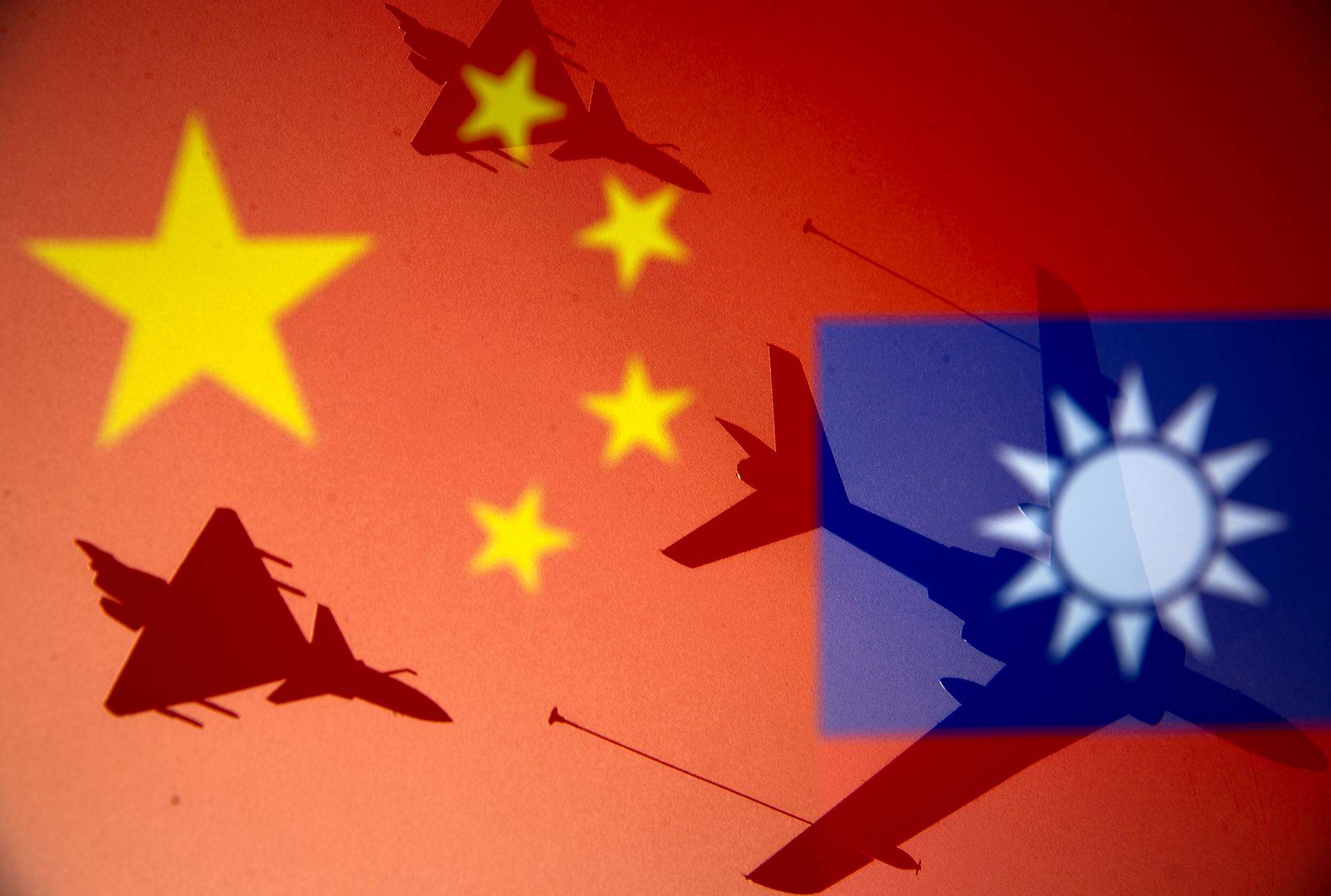 China said it conducted military drills around Taiwan on Friday, as a U.S. Congressional delegation visited the island, in a move the People’s Liberation Army said was intended to target the “wrong signals” sent by the United States.

The U.S. bad actions and tricks are completely futile and very dangerous. Those who play with fire will burn themselves,” he said.

During a Friday meeting with Taiwan President Tsai Ing-wen, U.S. Senator Bob Menendez, chairman of the Senate Foreign Relations Committee, said the technology hub is a “country of global significance” and its security has implications for the world.

Menendez was among a bipartisan group of six U.S. lawmakers visiting in a show of support to the democratic island in the face of Chinese pressure.

Such visits, and a reference to Taiwan as a “country”, rankle in Beijing, which dismisses any suggestion that Taiwan is a country. China regards the island as one of its provinces.

The United States has no formal relations with Chinese-claimed Taiwan but is its most important international backer and arms supplier.

Menendez acknowledged that the Chinese government was “very unhappy” with the delegation’s visit but that would not dissuade the group from supporting Taiwan.

“With Taiwan producing 90% of the world’s high-end semiconductor products, it is a country of global significance, consequence and impact, and therefore it should be understood the security of Taiwan has a global impact,” Menendez told Tsai in a meeting in the presidential office broadcast live online.

Taiwan has been heartened by the U.S. support offered by the Biden administration, which has repeatedly talked of its “rock-solid” commitment to the democratically governed island.

That has added to strains in Sino-U.S. relations.

Russia’s invasion of Ukraine has also put Taipei on alert for any possible moves by Beijing to use the Ukraine crisis to make a move on the island. The government has reported no unusual Chinese activity.

Republican U.S. Senator Lindsey Graham told Tsai during the delegation’s meeting that the war in Ukraine and provocative behaviour by China have united U.S. opinion in a way not seen before.