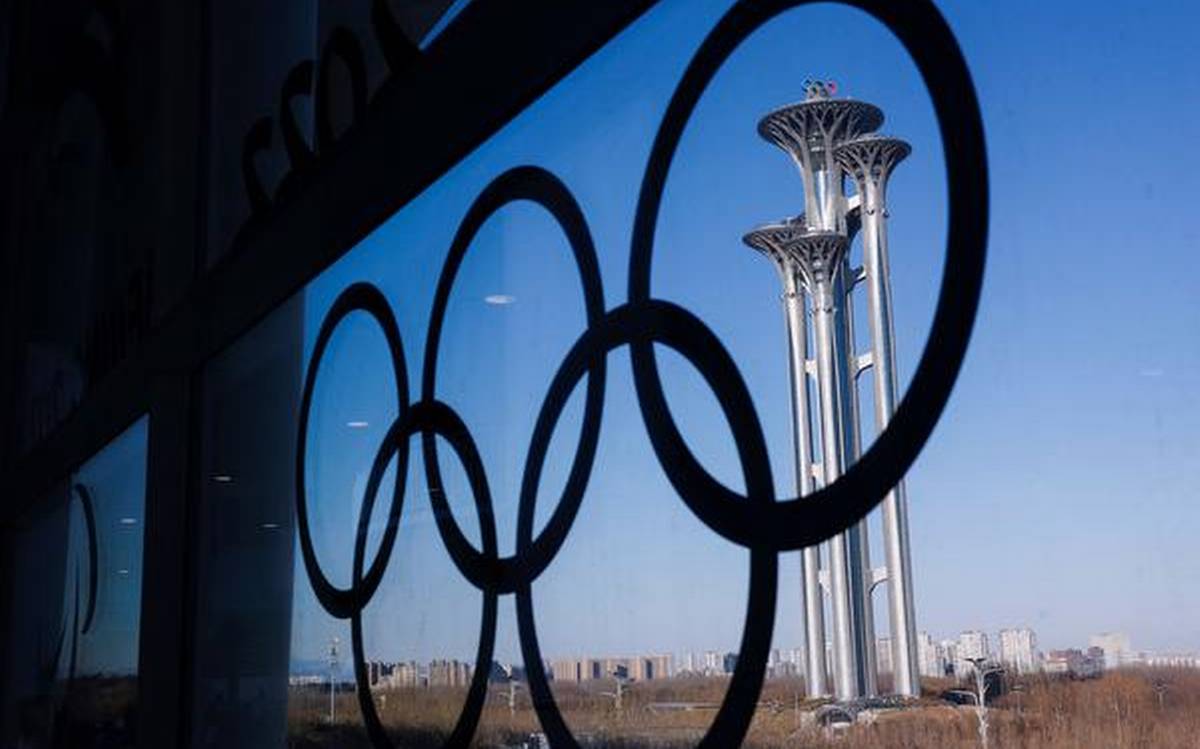 A People’s Liberation Army (PLA) regiment commander who was involved in the June 15, 2020 clash with India in Galwan Valley was chosen by the Chinese government to carry the Winter Olympic torch in Wednesday’s torch relay in Beijing.

The Winter Olympics will open on Friday in a lavish ceremony to be attended by President Xi Jinping and more than a dozen world leaders, including Russia’s Vladimir Putin, five Central Asian Presidents and Pakistan Prime Minister Imran Khan.

On Wednesday, the capital held a torch relay with 1,200 torchbearers. Among them, the Communist Party-run Global Times reported, was Qi Fabao, regiment commander who was later honoured by the Chinese military after he sustained a head injury in the Galwan Valley clash in June 15, 2020.

China previously hit out at Western countries for “politicising” the games after the U.S., U.K., Australia and Canada said their officials would not attend the opening ceremony because of human rights violations in Xinjiang, although their athletes are participating in the winter games.

China’s government has continued to keep the Galwan clash in the public spotlight even as both sides continue talks on disengagement along the Line of Actual Control (LAC).

On Tuesday, the first day of the new “year of the tiger”, China’s state channel China Central Television (CCTV) began broadcasting a five-part documentary on PLA soldiers of the Xinjiang military command stationed along the LAC in eastern Ladakh. The first episode showed patrols along the border, including flag raising ceremonies held in Galwan Valley and boats patrolling Spanggur Lake, south of Pangong Lake. A preview of the series included interviews with the relatives of the PLA soldiers who died in the Galwan clash.

In July last year, Mr. Xi bestowed the Communist Party’s July 1 medal, to mark its 100-year anniversary, on Chen Hongjun, one of the four PLA soldiers reported killed in the Galwan clash. In February 2021, the Chinese military announced honours posthumously for Chen and three others, finally confirming it had suffered casualties eight months after the clash. Twenty Indian soldiers died in the clash that marked the most serious violence on the India-China border since 1967.

Mr. Xi said in July that the recipients of the medal had “maintained staunch faith” which was “to stay true to the original aspiration and dedicate everything, even the precious life, to the cause of the Party and people”.

The Chinese military last year also organised a series of activities around the country so more people in China could “learn how PLA heroes, including the martyrs of the Galwan Valley conflict, defended and guarded the country’s borders”, reports last year said.