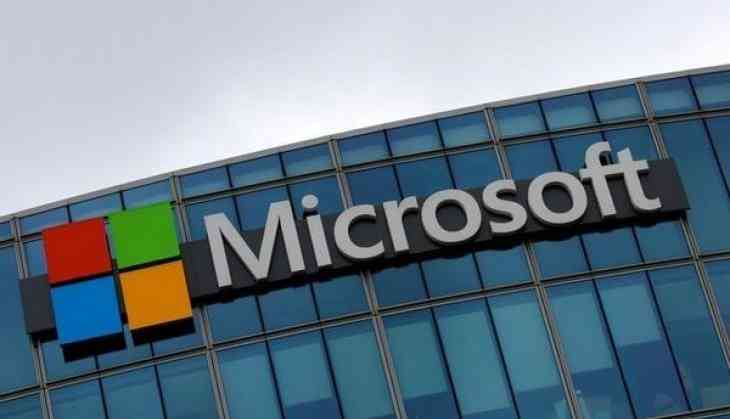 Microsoft has warned that the hackers linked with the governments of China, Iran, North Korea and Turkey have moved to exploit a critical flaw in software used by big tech firms around the world, a media report said.

The activity from the foreign hacking groups includes experimentation with the vulnerability, integration into existing hacking tools and “exploitation against targets to achieve the actor’s objectives,” CNN quoted Microsoft as saying later on Tuesday.

But the tech giant did not specify which organizations have been targeted by the hackers.

The US Cybersecurity and Infrastructure Security Agency (CISA) has said that this latest fallout could affect hundreds of millions of devices globally.

All federal civilian organisations have been ordered by the CISA to update their software in response to the threat.

According to Microsoft and other security firms, the Iranian hacking group using the vulnerability has a history of deploying ransomware, said CNN.

John Hultquist, vice president of intelligence analysis at cybersecurity firm Mandiant, “We have seen Chinese and Iranian state actors leveraging this vulnerability, and we anticipate other state actors are doing so as well or preparing to.