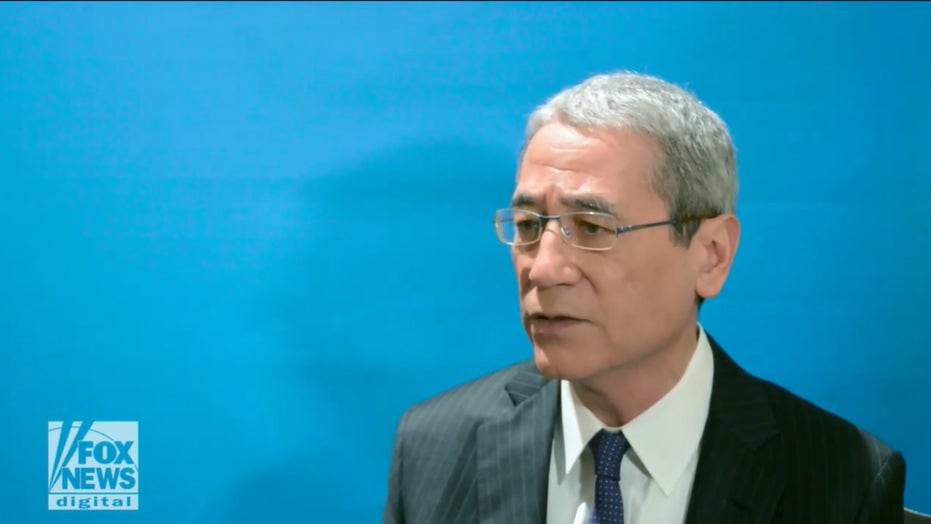 China may emerge as the primary beneficiary of the Russia-Ukraine war, a former FBI special agent who worked on China and North Korea told Fox News Digital.

“Ultimately, China is the big winner in the Russia-Ukraine War,” Steve Gray, a former FBI special agent who is running for Congress in New Jersey’s 4th Congressional District, said.

“They’ll be the primary beneficiary of the sanctions against Russia, the yuan will benefit from the decline of the ruble, and they have been given a case study of what the world’s response would look like if they were to invade Taiwan.”

“It would not be surprising at all to learn that this is shaping up exactly as China planned,” Gray, who spent 10 years working as a supervisory special agent focused on China and North Korea, added.

“From my experience as an FBI supervisory special agent working on China and North Korea, I know that the Chinese Communist Party is perpetually and patiently planning to take our place as global leaders,” he warned. “As Americans, we need to be cognizant of this threat.”

Although European countries have joined the U.S. in imposing hefty sanctions on Russia amid the Ukraine war, they have mostly spared Russia’s energy industry of such economic warfare, because much of Europe is dependent on Russia for energy. Similarly, China has moved to dominate critical industries like rare-earth metals, making attempts to isolate china economically more difficult. The COVID-19 pandemic emphasized the degree to which America’s medical supply chain relied on China.

“We must recognize that in the same way Russia is employing its oil production to keep Europe and, at least under Joe Biden, America beholden to them, China is able to likewise keep us beholden and limit our recourse to their global aggression so long as we give them opportunities to make us dependent upon them,” the former FBI agent added.

“Look at what Russia is able to do by establishing oil dependence in Europe, and consider the ramifications if we cede the entirety of our steel and pharmaceutical production to China.”