China is our most important partner, says Taliban 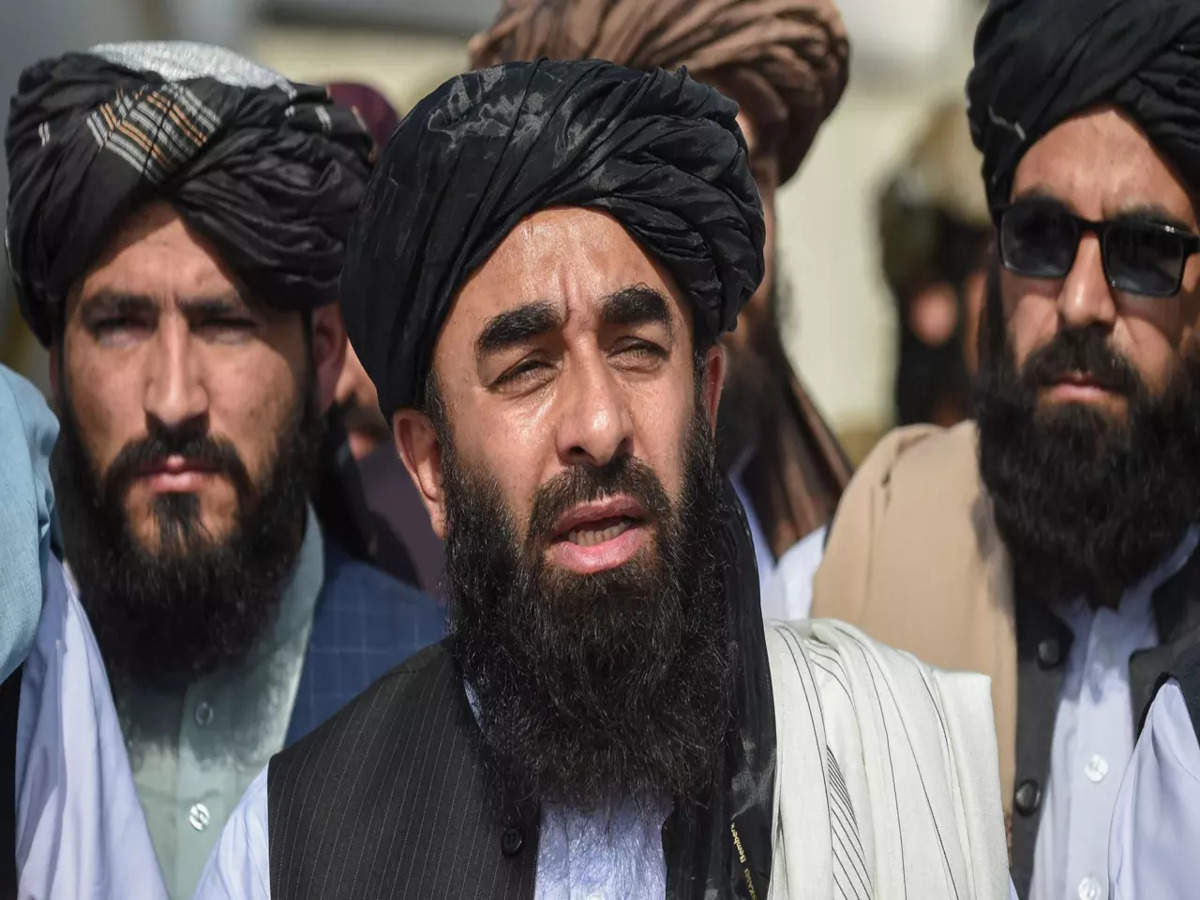 Describing China as its “most important partner”, the Afghan Taliban has said it looks to Beijing to rebuild Afghanistan and exploit its rich copper deposits as the war-ravaged country faces widespread hunger and fears of an economic collapse.

Taliban spokesperson Zabihullah Mujahid said the group supports China’s One Belt, One Road initiative that seeks to link China with Africa, Asia and Europe through an enormous network of ports, railways, roads and industrial parks.

“China is our most important partner and represents a fundamental and extraordinary opportunity for us because it is ready to invest and rebuild our country,” Geo News quoted Mujahid as saying in an interview to an Italian newspaper on Thursday.

There are “rich copper mines in the country, which, thanks to the Chinese, can be put back into operation and modernised. In addition, China is our pass to markets all over the world,” said Mujahid.

China has been making some positive statements towards the Taliban and has expressed the hope that the insurgents will follow moderate and prudent domestic and foreign policies, combat all forms of terrorist forces, live in harmony with other countries, and live up to the aspiration of its own people and the international community.

Stating that China respects Afghanistan’s sovereignty and will not interfere and follow the friendship with “entire Afghan people”, Chinese Foreign Ministry spokesman Wang Wenbin said on Tuesday that, “facts show that in realising economic development we need an open inclusive political structure, implementation of moderate foreign and domestic policies and clean break from terrorist groups in all forms”.

The Taliban also view Russia as an important partner in the region and will maintain good relations with Moscow, Mujahid said.
The Taliban seized control of Afghanistan’s capital, Kabul, on August 15. The last of the foreign troops left the country on August 31, bringing an end to 20 years of war amid fears of an economic collapse and widespread hunger.
Following the chaotic departure, Western states have severely restricted their aid payments to Afghanistan.

Earlier this week, United Nations chief Antonio Guterres warned of a looming “humanitarian catastrophe” in Afghanistan and urged countries to provide emergency funding as severe drought and war have forced thousands of families to flee their homes.
Guterres expressed his “grave concern at the deepening humanitarian and economic crisis in the country”, adding that basic services threatened to collapse “completely”.

Amid fears of an economic collapse and widespread hunger, the Taliban have indicated a formal government structure was on the horizon.