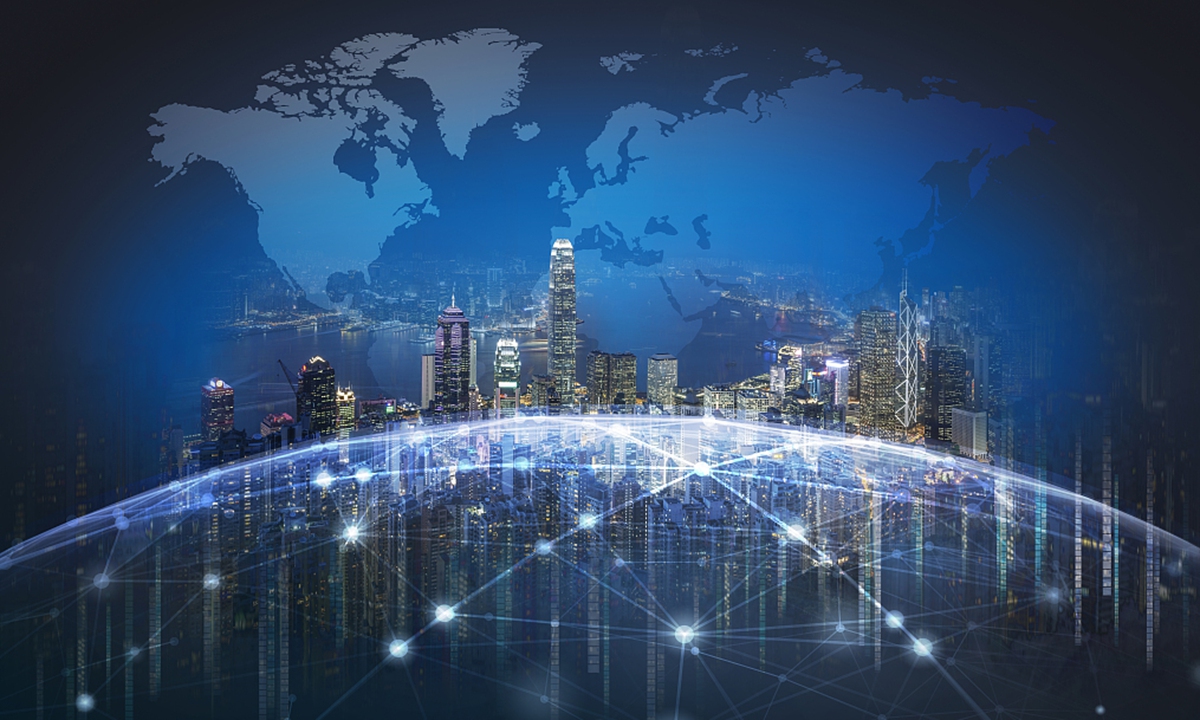 China’s cyberspace regulator issued draft regulations on Wednesday that require online platforms to hold a license to publish pop-up news on the internet, in the latest effort by regulators to rein in online irregularities.

The draft rules were published on the website of the Cyberspace Administration of China (CAC). The CAC is currently seeking public opinion on the regulations.

According to the regulations, platforms that offer pop-up news on the internet must meet a number of requirements, including holding an online news information services permit.

Besides, news providers are prohibited from pushing unhealthy content for users, such as sending teenage users information that might damage their health, distorting the original meaning of headlines, or glamorizing disasters or pernicious cases. All pop-up news must be audited manually, the regulations noted.

The regulations also demanded that when pop-advertisements are pushed on the internet, they must carry signs that indicate they are advertisements, and must also go through a content examination.

According to the regulations, pop-up news service providers will face a number of penalties from regulators if they violate the rules. The penalties range from fines to suspension of their services.

Netizens on China’s twitter-like social network platform Weibo applauded the regulations. Some said they have been dissatisfied with pop-up advertisements for a long time, and some called for regulations for game advertisements as well.