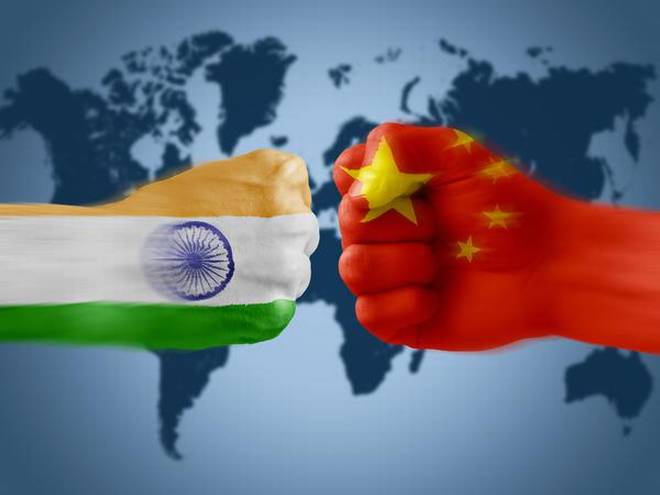 China’s Ministry of Civil Affairs said on Thursday it had issued “standardised” names for 15 places in the Indian State of Arunachal Pradesh, to be used henceforth on official Chinese maps, part of broader recent moves by Beijing to step up its territorial claims.

India’s Ministry of External Affairs said the move by Beijing “does not alter” the fact that Arunachal is an integral part of India.

“This is not the first time China has attempted such a renaming of places in the state of Arunachal Pradesh. China had also sought to assign such names in April 2017,” spokesperson Arindam Bagchi said. “Arunachal Pradesh has always been, and will always be an integral part of India. Assigning invented names to places in Arunachal Pradesh does not alter this fact.”

Arunachal Pradesh is shown on Chinese maps as “Zangnan” or “South Tibet”, and in 2017, Beijing issued six official names for places there, which was at the time seen as a retaliatory move after the Tibetan spiritual leader, the Dalai Lama, visited the State.

The 15 new “standardised” names, along with their exact coordinates and a map, were released on Thursday by the Ministry of Civil Affairs, days ahead of a new border law coming into force.

India in October expressed concern over the new law, which takes effect on January 1, 2022, saying that “China’s unilateral decision to bring out a legislation which can have implications on our existing bilateral arrangements on border management… is of concern to us”.

The law was proposed in March, a year into the Line of Actual Control (LAC) crisis, and was seen as an attempt to legitimise the Chinese military’s transgressions in Eastern Ladakh. It calls for various Chinese civilian and military agencies to take steps to “safeguard” Chinese territory, and has coincided with stepped up plans by China to bolster its control along disputed areas, including by constructing “frontier” villages and civilian settlements.

Using standardised maps across different levels of government is part of the broader effort. The 15 places named on Thursday included eight residential areas, four mountains, two rivers and one mountain pass, the Communist Party-run Global Times reported. The paper quoted Zhang Yongpan, an expert on border issues at the influential Chinese Academy of Social Sciences as saying that “since the Zangnan area has been illegally occupied by India, the Indian government has also established some illegal names in the area.”

“The right to name places in the region should belong to China,” he told the paper, adding that the naming, as well as the border law, were “important moves made by the country to safeguard national sovereignty, better maintain national security and manage border-related matters at the legal level amid regional tensions, including frictions with India.”