China Keeps A Close Watch On Political Turmoil In Pakistan 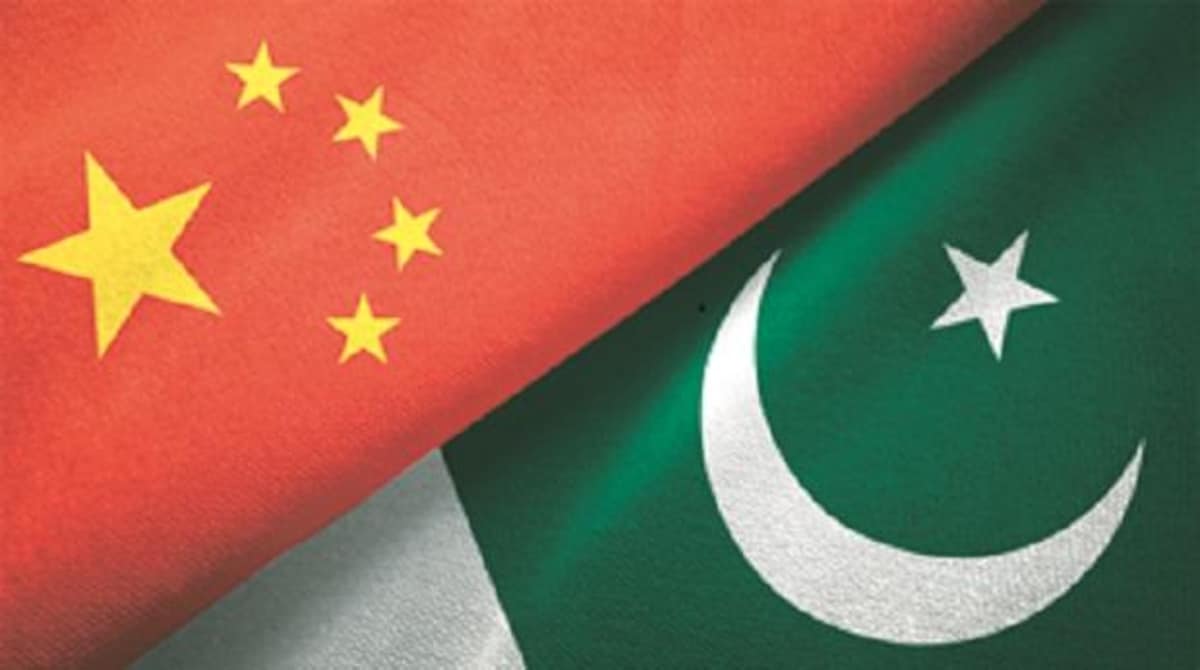 A wary China on Sunday kept a close watch on the rapid political developments in Pakistan – its all-weather ally – where the Parliament was dissolved at the recommendation of embattled Prime Minister Imran Khan after a no-trust vote against him was blocked by the deputy speaker of the National Assembly.

While there is no official comment here yet, the state-run media highlighted Khan’s allegations of a foreign power behind the Opposition’s no-confidence motion against him, which was cited as a reason by Qasim Khan Suri, deputy speaker of Pakistan’s National Assembly, to reject the no-trust motion against the government.

Xinhua report highlighted Khan’s remarks that a foreign power hatched a conspiracy to remove his government through a no-confidence motion against him, and the deputy speaker of the lower house rejected the motion because the nation cannot let such kind of conspiracies succeed.

In the run-up to the tabling of the no-confidence motion by the Opposition, China has appealed to all the political parties in Pakistan to close ranks in the interest of stability and development.

“China always follows the principle of non-interference in other country’s internal affairs,” Chinese Foreign Ministry spokesman Wang Wenbin said on March 31 when asked whether Beijing was concerned over Khan’s potential defeat in the Parliament and the impact of leadership change on the China-Pakistan close ties.

“As Pakistan’s all-weather strategic cooperative partner and friendly neighbour, China sincerely hopes that all parties in Pakistan can maintain solidarity and jointly uphold development and stability,” he said.

Observers here say that China may not be unduly concerned about the crisis as Beijing sees the Pakistan military as the cornerstone of its ‘ironclad” ties with Islamabad.

The Chinese Foreign Ministry has not yet reacted to queries on Chief Gen. Qamar Javed Bajwa’s remarks denouncing Russia’s “invasion” against Ukraine, which is radically different from China’s stand.

Chief of Army Staff (COAS) Gen. Qamar Javed Bajwa on Saturday said that Russia’s invasion of Ukraine must be “stopped immediately”, terming it a great tragedy.

Speaking at the Islamabad Security Dialogue, Gen. Bajwa expressed Pakistan’s serious concern over the conflict, adding that “despite legitimate security concerns of Russia, its aggression against a smaller country cannot be condoned.” Gen. Bajwa also said the Russian invasion of Ukraine was very unfortunate as thousands of people had been killed, millions made refugees and “half of Ukraine destroyed”.

As a close ally of Moscow, China has declined to condemn Russia’s war on Ukraine even though it walked a fine-line calling for peaceful resolution while highlighting Russia’s security concerns relating to NATO expansion.