China Leans On Pakistan To Round Up Its Uighurs 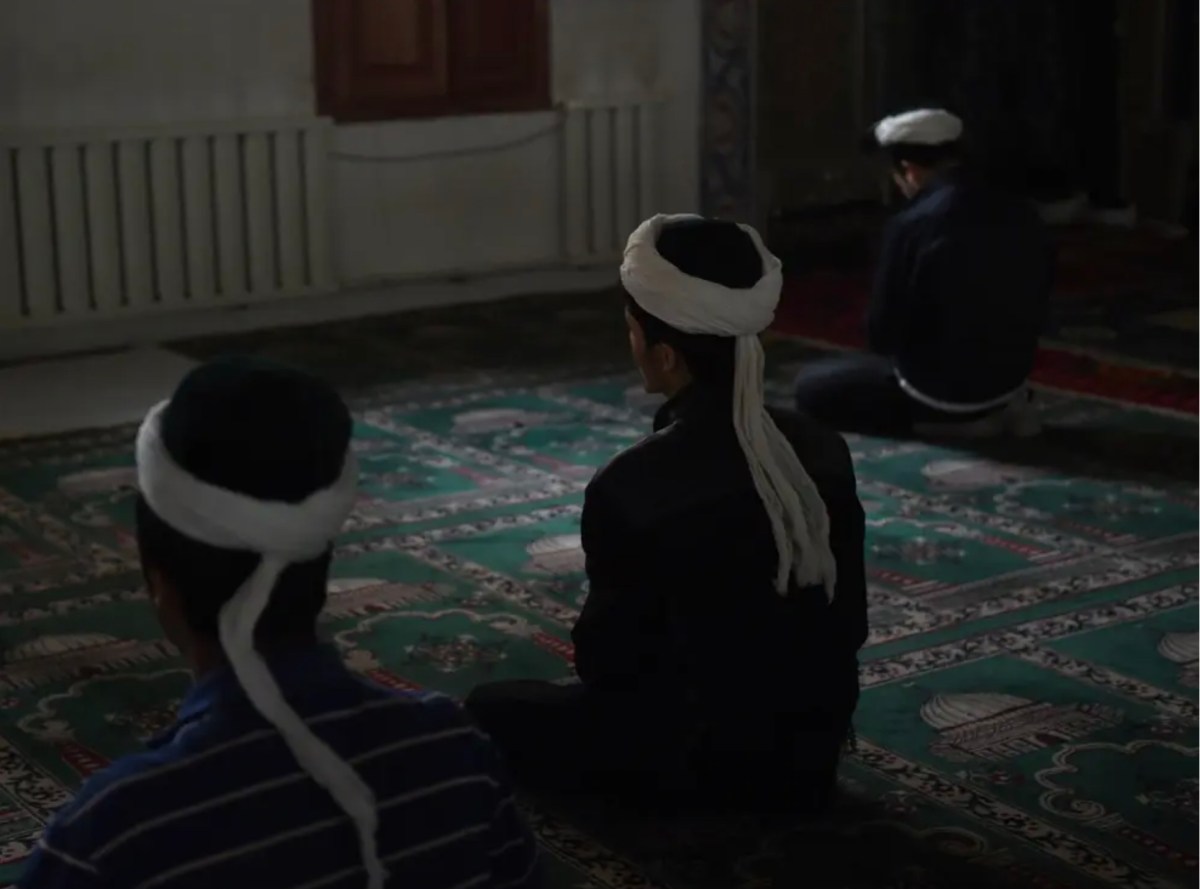 Pakistani authorities say they are under growing pressure from Beijing to round up and repatriate the Uighurs due to China’s concerns they may join the East Turkestan Independent Movement (ETIM), which seeks to create an independent state in Xinjiang, and other Muslim militant groups who have targeted Beijing’s nationals and interests in Pakistan.

China’s persecution of the Uighurs has recently come under hot fire from the US and EU, putting the minority group in the middle of a larger geopolitical contest for supremacy.

That’s putting Pakistan in a tight space. Before the recent influx, Interior Ministry sources say around 2,000 Uighur families have been living in Pakistan since 1950, mostly running businesses in central Punjab and northern parts of the country.

Asia Times repeatedly tried to reach Pakistan Interior Minister Shaikh Rasheed on the phone for comment on the issue, but his private secretary said that the official was busy in a meeting and never returned follow-up calls.

A senior immigration official who requested anonymity told Asia Times that higher authorities have recently been deployed by security agencies and police to pursue the new Uighur refugees in response to Beijing’s “immense pressure” to deport them.

“The authorities have begun collecting biometric data on all Uighurs living in Pakistan to know exactly how many Uighurs have migrated from China,” he said.

The same source said China has complicated the immigration process for the Turkic ethnic group, whose Chinese passports have either been confiscated or not renewed to make it more difficult for them to travel abroad.

He said that the National Database and Registration Authority (NADRA), an autonomous agency under the Interior Secretary’s control, has recently circulated a survey form to collect information about the “religious affiliation and family history” of Uighur households so that new arrivals from Xinjiang could be identified.

Most of the Uighurs who recently fled from China have camouflaged their identity and settled in secretive locations in densely populated urban areas of the country to avoid official detection.

Uighur community members who had earlier migrated to Pakistan and earned citizenship have reportedly helped them to discreetly settle.

Pakistan has given citizen status to Uighur migrants whose ancestors had moved to Pakistan in the late 60s and 70s. They are now fully integrated into Pakistani society through inter-marriage, speak fluent Urdu and wear traditional Pakistani dress.

Some of them import Chinese tiles, ceramics, silk and textiles products from Xinjiang, giving them commercial and personal connections to the mainland.

Abbas Rahim, a silk dealer in the Rawalpindi China Market, told Asia Times that the situation for Pakistan’s Uighurs has become more delicate since China extended its Belt and Road infrastructure-building initiative to Pakistan.

Beijing’s growing influence over Islamabad, he said, had made things tougher for Uighur immigrants through greater police and security agency surveillance, scrutiny and harassment.

“They enter our homes and business places now and then on flimsy excuses and harass our females and children without any justification,” he said.

“Pakistani authorities have deported hundreds of our community members to China where we learned many were executed by the Chinese army and many incarcerated back in the concentration camps for indoctrination,” he claimed, saying many were “untraceable” once sent back to China.

“We are trying to trace them but the police are not cooperating with us. We suspect that the law enforcers picked them and handed them over to the Chinese authorities,” he said.

Rahim and others said that Uighur schools, community centers and religious seminaries have recently been shut down by Pakistani authorities due to Chinese pressure.

Until now, Pakistan has been a safe haven for migrant Uighurs. From 1950-70, thousands of Uighur Muslims settled in Pakistan and the state granted them all the constitutional rights given to citizens.

Several Pakistani Uighurs have gone on to achieve high political and social status. Hakim Muhammad Saeed, an ethnic Uighur who before his assassination served as governor of Sindh Province from 1993-94, was one of Pakistan’s most prominent medical researchers in the field of Eastern medicines.

Others include Sadia Rashid, who holds the chancellorship of Hamdard University and chairs the Pakistan-Japan Cultural Association (PJCA). Yet another is Abdul Rasul, who served as leader of the Asian Muslims Human Rights Bureau.

The tide started to turn in the 1990s, however. From 1997 to 2016, Pakistan extradited some 35 Uighur students and militants from Lahore and North Waziristan.

Amnesty International claimed that the Chinese authorities have executed most of them. The Pakistani government in 2015 asserted that Uighur militants were no longer present in the tribal areas of northwest Pakistan, in a bid to appease Beijing.

However, in the Mansehra District of Khyber Pakhtunkhwa province and Punjab, groups of Uighur militants are known to be still hiding with the connivance of Pakistan’s security agencies.

The tide has turned more decisively against the Uighurs since 2015, when Pakistan inked the US$60 billion China-Pakistan Economic Corridor (CPEC), a crucial spoke in Beijing’s Belt and Road Initiative.

It’s around that time, critics say, that Beijing started influencing more of Islamabad’s decisions on the Uighurs. Authorities have since closed down schools and cultural organizations set up by the Uighur community to educate children in their native language.

Pakistan has not publically condemned China’s persecution of the Uighurs in Xinjiang, fearing a Chinese backlash and possible suspension of lucrative investment projects.

In 2019, when journalists asked Prime Minister Imran Khan to comment on the Uighur issue, he simply replied that he “did not know much about the issue.” In the same breath, Khan described China as a “breeze of fresh air” for Pakistan, an assessment Pakistan’s Uighurs would likely contest.