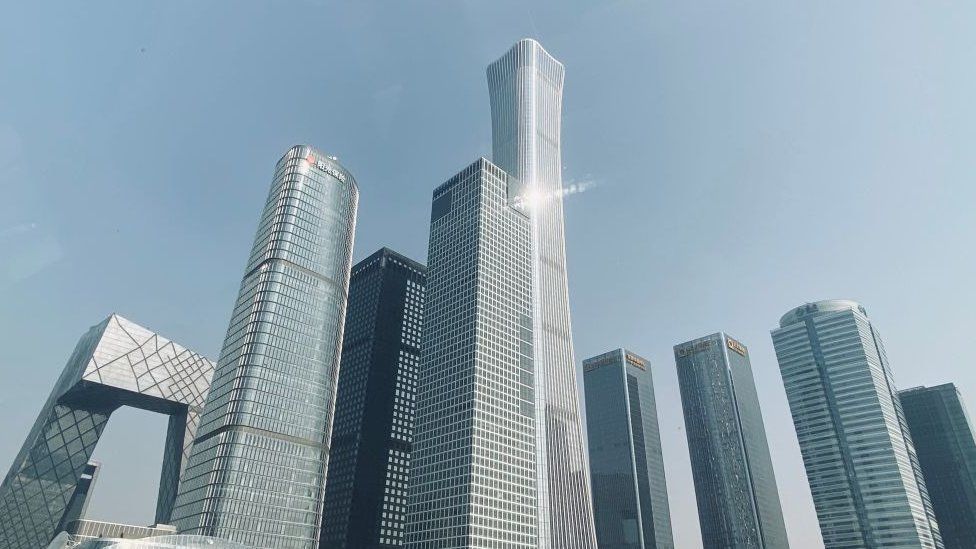 China has restricted smaller cities in the country from building “super high-rise buildings”, as part of a larger bid to crack down on vanity projects.

The country is home to some of the world’s highest buildings, including Shanghai Tower, which has 128 floors.

Local reports also questioned the need for low-density cities to build skyscrapers, suggesting they were built for vanity and not practicality.

There is already an existing ban on buildings taller than 500 metres.

The announcement was mostly met with approval on Chinese social media site Weibo, with many stating that the super-high skyscrapers were “not needed… they’re just gimmicky”.

Earlier this year the country issued a ban on “ugly architecture”.

“We’re in a stage where people are too impetuous and anxious to produce something that can actually go down in history,” Zhang Shangwu, deputy head of Tongji University’s College of Architecture and Urban Planning had earlier told the South China Morning Post.

“Every building aims to be a landmark, and the developers and city planners try to achieve this goal by going extreme in novelty and strangeness.”

What do the new rules say?

In a joint statement issued on Tuesday, the Ministry of Housing and Urban-Rural development and the Ministry of Emergency Management said cities with populations of less than three million people will be restricted from building skyscrapers taller than 150 metres (492 ft).

Those with populations larger than that will be restricted from buildings taller than 250 metres.

The ministry clarified that special exemptions would have to be sought if a city with an urban population of less than three million wanted to build a skyscraper higher than 150 metres.

However, they would not under any circumstances be able to build a building higher than 250 metres.

Similarly, cities with an urban population of over three million could under certain circumstances apply to build a skyscraper taller than 250 metres, but with a hard ban on buildings over 500m.

Those who approve projects that violate these new rules will held to “lifelong accountability” the statement added.