China Locks Down City Of 3.5 Million Near Vietnam Border 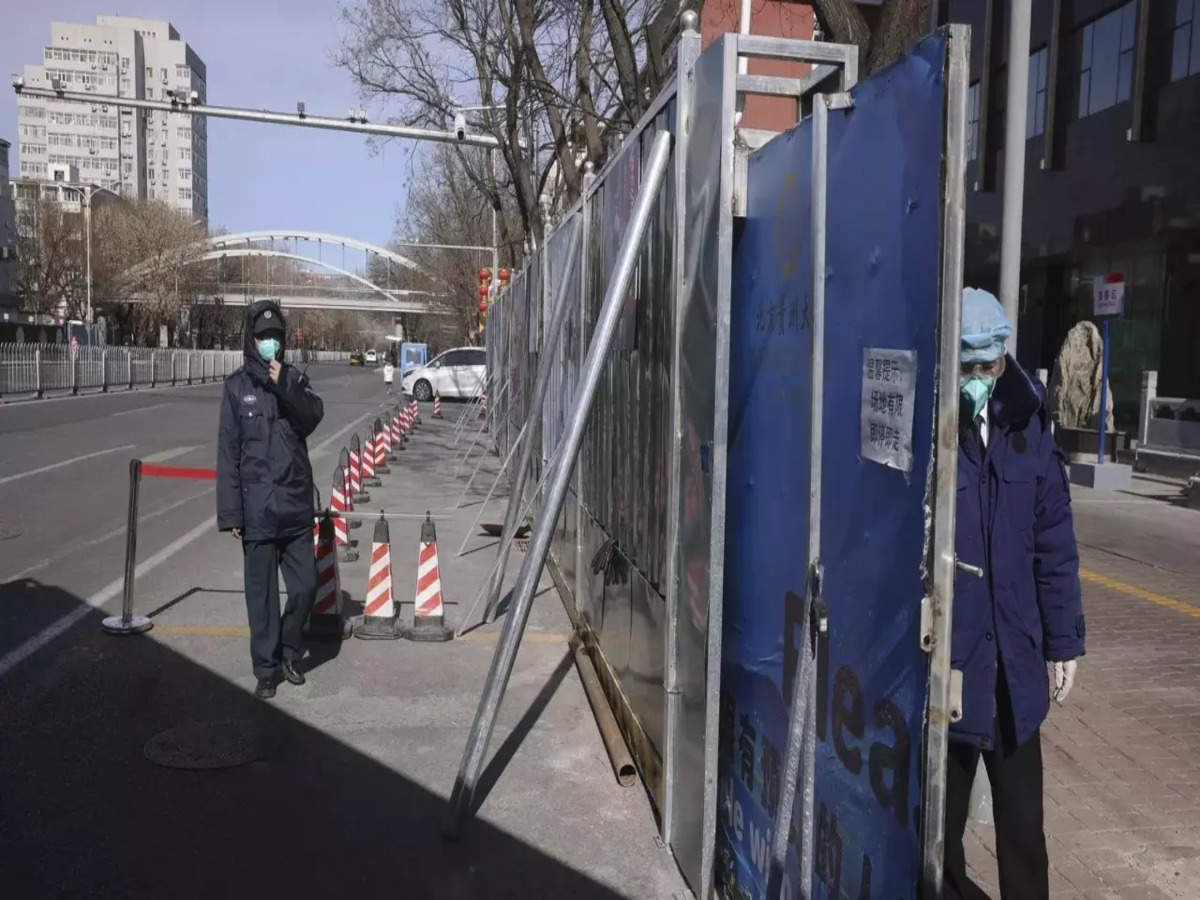 A Chinese city of 3.5 million near the border with Vietnam was on lockdown Monday after more than 70 coronavirus cases were discovered there over the past three days.

China, the only major world economy still sticking to a staunch zero-Covid policy, is on high alert for any outbreaks as it hosts the Beijing Winter Olympics.

Local officials in the city of Baise in the southern Guangxi region announced Sunday that no one would be allowed to leave the city, while residents of some districts would be confined to their homes.

“In principle, vehicles and people cannot enter or leave the city… with personnel control strictly enforced and no unnecessary movement of people.”

Residents of some neighbourhoods in smaller rural cities and counties under Baise’s jurisdiction have been placed under strict home confinement, while others cannot leave their district, Gu added.

Baise, located about 100 kilometres (62 miles) from the Vietnamese border, on Friday discovered its first local case — a traveller who had returned home for the week-long Lunar New Year holiday, according to officials.

Since the pandemic, China has built a heavily enforced wire mesh fence along its southern border to keep out illegal migrants from Vietnam and Myanmar — as well as potential Covid-19 infections.

Mass testing is already under way for residents, authorities said.

Since the coronavirus pandemic first emerged two years ago in Hubei province’s Wuhan, China has used strict local lockdowns, mass testing and contact-tracing apps to try and eliminate outbreaks as soon as cases are detected, sparing the country the mass deaths witnessed around the rest of the world.

Millions were confined to their homes in multiple Chinese cities in the run-up to the Olympics after cases involving both the Delta and Omicron coronavirus variants flared. The outbreaks were mostly stamped out.

In December, 13 million residents of the northern megacity of Xi’an were placed under strict home confinement for over a month after an outbreak of more than 2,000 cases.

Residents complained of grocery shortages and overly harsh enforcement of lockdown measures by local officials, which saw patients blocked from receiving critical medical treatment, leading to deaths in some cases.

China reported 79 new cases nationwide Monday, of which 37 were in Guangxi.

Meanwhile, Hong Kong’s zero-Covid policy is on the ropes after a record number of new infections was announced over the weekend, sending officials scrambling to ramp up testing capacity and warning that a tightening of virus-control measures could be needed.Promoted