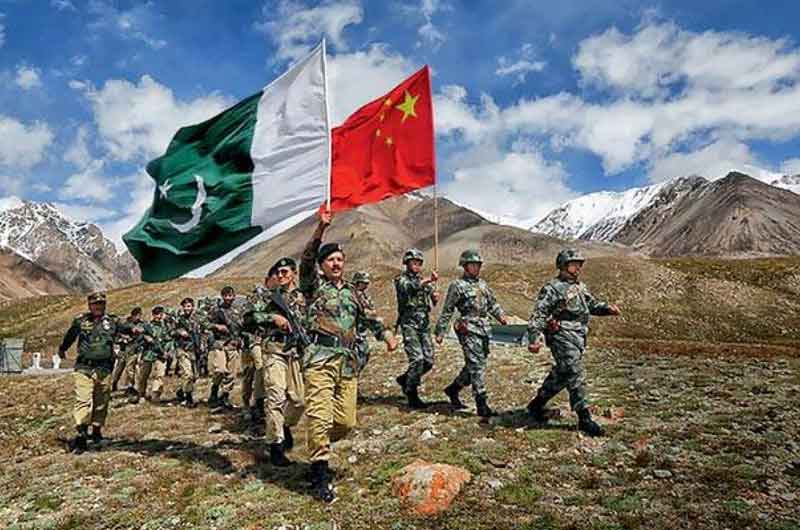 China is reportedly pressurising Pakistan to let it construct military outposts for its citizens working in Pakistan in the wake of recent terrorist attacks against the Chinese nationals in the country.

There are thousands of Chinese personnel working in Pakistan on a host of projects being carried out under the aegis of the Belt and Road Initiative’s (BRI) China-Pakistan Economic Corridor (CPEC) projects in Karachi, Balochistan, and Gilgit-Baltistan.

This comes a month after a woman suicide bomber from the Balochistan Liberation Army (BLA) militant group struck a van on the Karachi University premises, killing three Chinese nationals and their Pakistani driver.

According to News18, which has cited sources from Islamabad, China has for long been demanding security for its citizens. They are looking at places that were earlier used or under the influence of the US during the Cold War and the war on terror.

The sources further claimed that China is trying to persuade Pakistan by promising to roll over debts accruing from the CPEC projects—which the cash-strapped Islamabad had been seeking for long due to the economic crisis.

The ambitious $60 billion CPEC is a 3,000-km long route of infrastructure projects connecting China’s northwest Xinjiang Uyghur Autonomous Region and the Gwadar Port in the western Pakistan province of Balochistan.