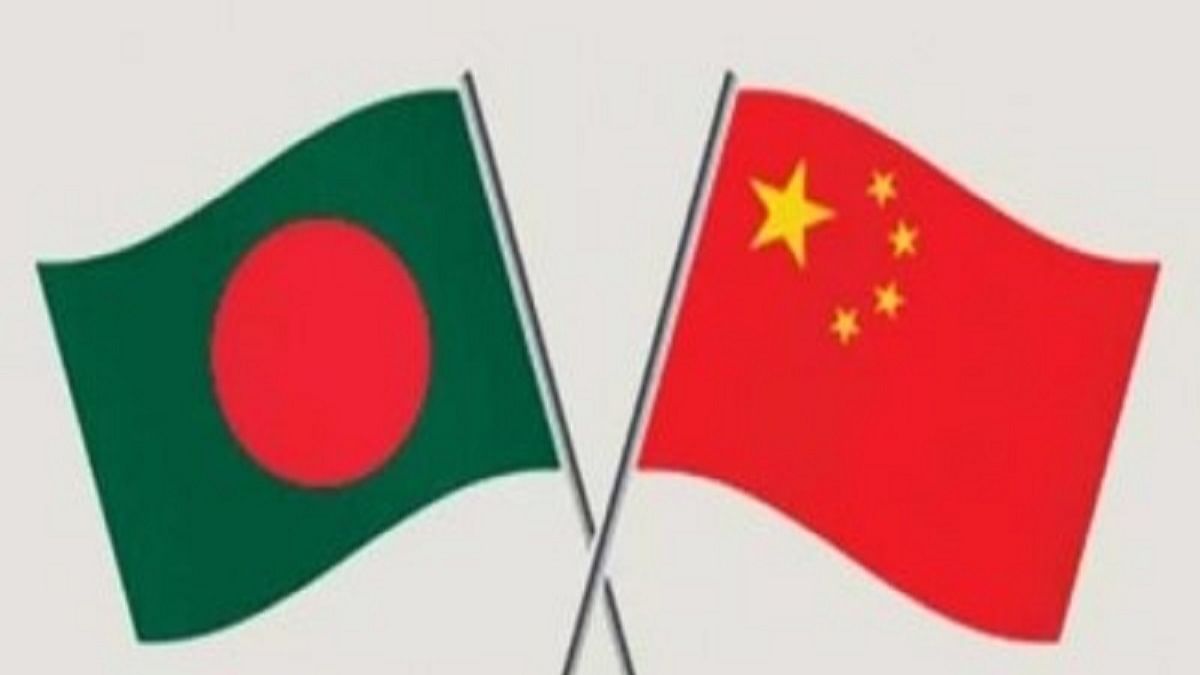 Bangladesh’s institutions are being manipulated by China to serve its increasing economic footprint. China has through the Belt and Road Initiative increased its economic and political footprint and has expanded so quickly that even state and civil society institutions have struggled to grapple with the implications, according to Bangladesh Live News.

Further, Bangladesh poorly understands China’s tools and tactics thus providing adequate opportunity to the Dragon to keep expanding its influence through aggressive means. Meanwhile, Bangladeshi institutions are being manipulated for Chinese-backed projects and it’s alleged that one-third of the projects are unviable.

However, they have been allowed to resist pressure from politically connected individuals who stood to benefit from such manipulation. Further, Bangladesh has a weaker civil society and little media freedom which makes them tone down criticism of China-linked activities, according to the Bangladesh Live News.

A more effective process of bureaucratic oversight, investment screening, and contract review could have raised questions at an earlier stage of these projects, at least pushing the Chinese and Bangladeshi partners to be more transparent and adhere to stringent rules of procedure, according to the Bangladesh Live News. Bangladesh’s state agencies are yet to cope with changing scenarios and to modify their operating procedures.