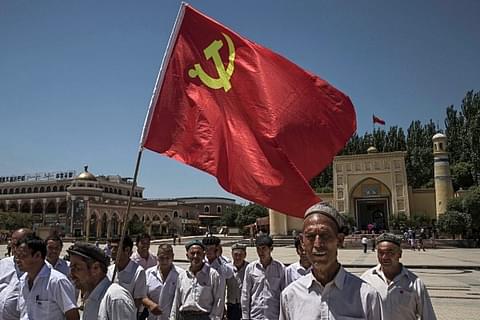 China has rejected the genocide allegations of Uyghur Muslims of Xinjiang province by launching an all-out propaganda drive to counter the reports of oppression. On September 26, the Information Office of the State Council of China published the white paper “Population Development in Xinjiang”, which introduced the population development of Uyghur Autonomous Region (XUAR) with a large number of facts and detailed data.