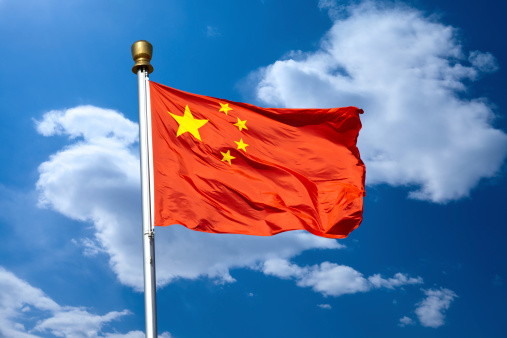 China is considering buying or increasing stakes in Russian energy and commodities companies, such as gas giant Gazprom and aluminum producer United Co. Rusal International, according to people familiar with the matter.

Beijing is in talks with its state-owned firms, including China National Petroleum, China Petrochemical, Aluminum Corporation of China and China Minmetals Corporation, on any opportunities for potential investments in Russian companies or assets, the people said.

Any deal would be to bolster China’s imports as it intensifies its focus on energy and food security — not as a show of support for Russia’s invasion in Ukraine — the people said.

The discussions are at an early stage and won’t necessarily lead to a deal, the people said, requesting anonymity as the discussions aren’t public. Some talks between Chinese and Russian energy companies have started to take place, according to separate sources. CNPC and China Petrochemical —known as Sinopec Group — declined to comment, according to the companies’ media officials.

Among China’s current energy investments in Russia, CNPC has a 20 per cent stake in the Yamal LNG project and a 10 per cent state in Arctic LNG 2, while Cnooc also owns 10 per cent of Arctic.