China needs Madagascar, Afghanistan to save its rare earth empire. Its monopoly is in danger 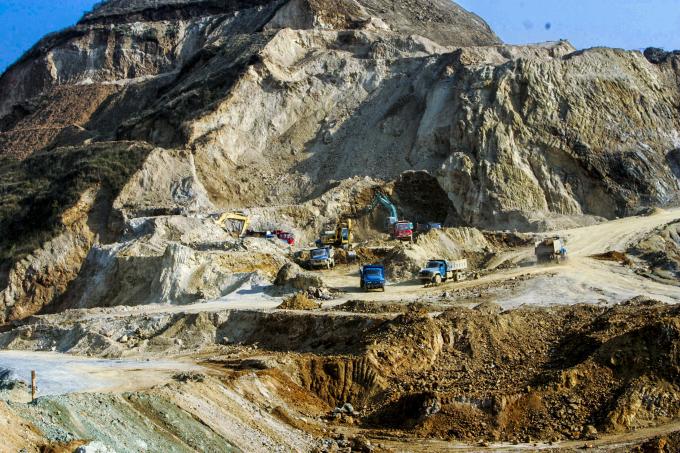 From extraction and production to the manufacturing and supply chain—China is an ever-present entity in the conversation about rare earth elements today. In fact, it awakened the world to the geopolitical and strategic use of rare earths in 2012. Since then, Beijing’s resource diplomacy has been shaping individual, bilateral, and multilateral initiatives globally. But in the past few years, this monopoly has been declining.

Rare earth mines in Myanmar, Madagascar, Greenland, the Pacific Ocean and Afghanistan are ones that China has invested in to maintain its stronghold. But its initiatives and efforts to sustain its monopoly need further investigation.

China’s entry into rare earth politics began through the Sino-Soviet Industrialisation program in 1956 when Russia began to develop trial alloys in China to develop its own aircraft and ballistic missiles. When China conducted its first nuclear weapons test in 1964, it also realised that it needed to develop its own rare earth industry. China’s major deposit, the Bayon Obo, has both bastnaesite and monazite minerals, which enabled it to deal with the regulatory constraints and fill the gap when the US industry declined in the mid-1980s. The main credit goes to Dr Xu Guangxian, called the ‘Father of China’s Rare Earth Industry’. It was his discovery of the ‘cascade theory of countercurrent extraction’ that revolutionised rare earth production and marked the beginning of China’s technological superiority in the sector. China’s monopoly over the value supply chain began in the 1980s and Chinese leader Deng Xiaoping’s 1992 statement: “The Middle East has its oil, China has rare earth (中東有石油,中國有稀土),” reflected its dream of becoming a leading rare earth producer.

China’s high production and export capacity has aided its geopolitical and economic development around rare earth minerals. These advancements have made the world increasingly dependent on Beijing to the extent that they fear a Chinese embargo more than a military conflict. The Senkaku-Diaoyu Islands dispute that started in 2011, is an example of what Xi Jinping’s country is capable of.