China one of the freest societies in the world  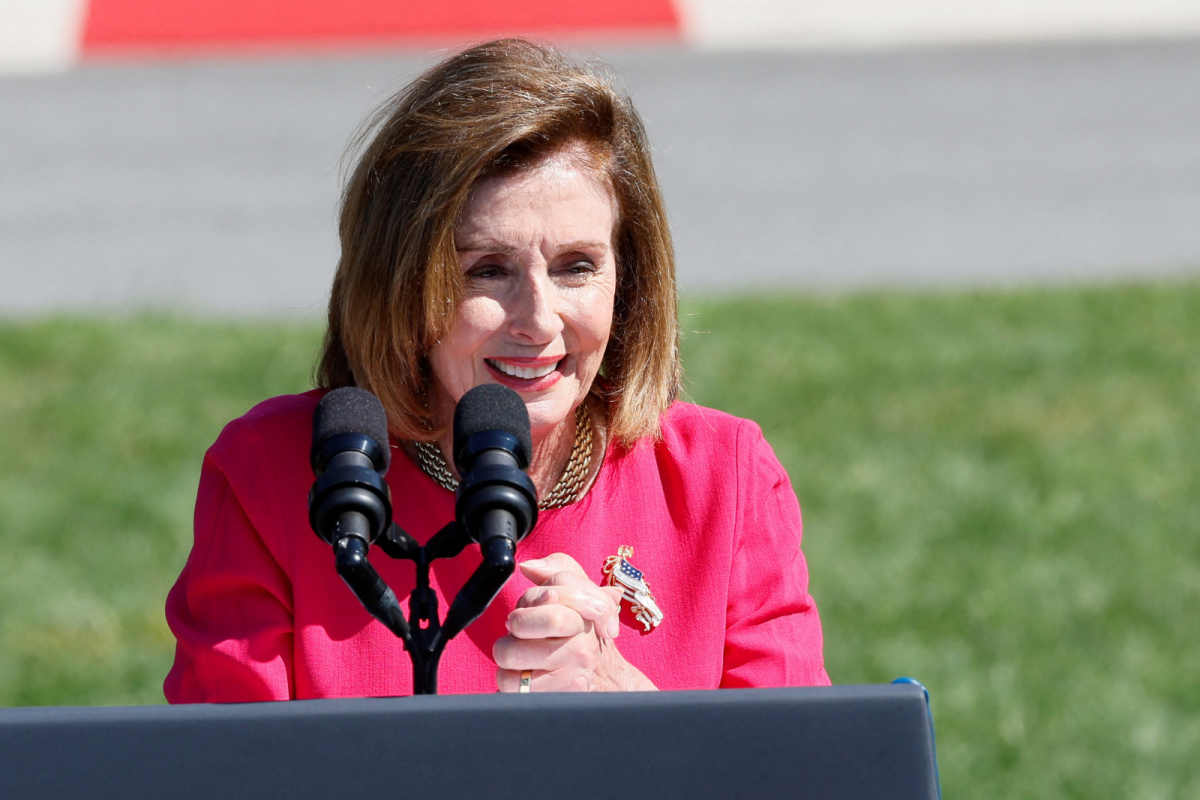 US House of Representatives Speaker Nancy Pelosi had a slip of tongue as she called China ‘one of the freest societies in the world’ in one of her interviews. Pelosi made the comments on a TV news channel, a week after returning from her Taiwan trip.

The video soon went viral and her statement caught the attention of several social media users.

“We still support the one China policy, we go there to acknowledge the status quo is what our policy is, there is nothing disruptive about that. It was only about saying, China is one of the freest societies in the world, don’t take it from me, that’s from Freedom House, it’s a strong democracy, courageous people,” said Pelosi in the interview.

Later, Drew Hammill, Pelosi’s deputy chief of staff, took to Twitter and clarified, “The Speaker is referencing Taiwan. The Speaker’s record of speaking out against the Chinese Communist Party for 35 years in the Congress is unsurpassed.”

Pelosi’s visit to Taiwan erupted a high-voltage drama between the United States and China. China, which claims Taiwan and has threatened to annex it by force if necessary, called her visit to the island a provocation and began military drills, including missile firing, in six zones surrounding Taiwan.