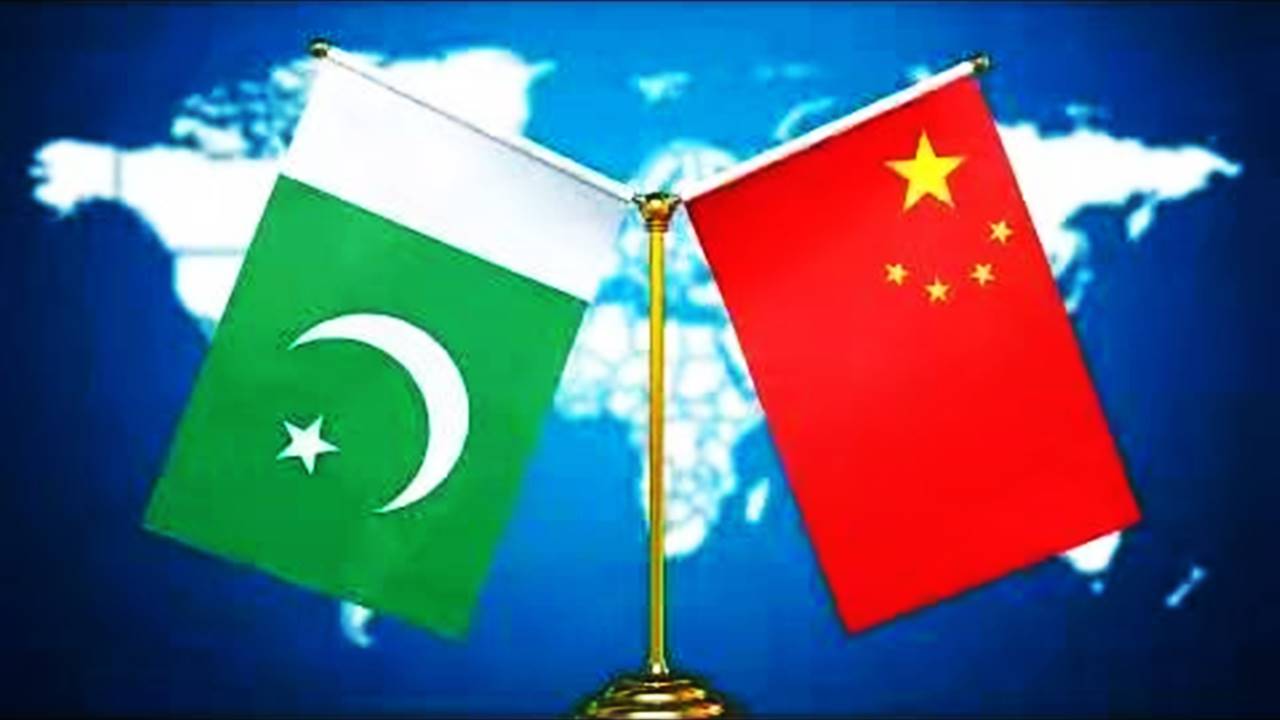 Enhanced security for Chinese nationals working in Pakistan and fast-tracking of the USD 60 billion CPEC projects figured high in the first talks between Chinese Premier Li Keqiang and his newly-appointed Pakistani counterpart Shehbaz Sharif on Monday.

According to several reports, a large number of Chinese workers deployed in Pakistan for China-Pakistan Economic Corridor (CPEC) projects started leaving the country after the suicide bomb attack at the Karachi University last month in which three Chinese language teachers were killed and another injured.

Several Chinese personnel died in the last few years in attacks by religious extremist groups like Tehreek-e-Taliban Pakistan (TTP) and the Balochistan Liberation Army (BLA) fighting for the independence of Balochistan.

The Pakistan Army has formed a separate brigade to protect the Chinese personnel. Chinese experts say while Pakistan security mainly focussed on major projects, those working in smaller institutions, like the Karachi University where the suicide bomber struck, remained soft targets.

The Pakistani side will strengthen security measures for all Chinese institutions and nationals in Pakistan to prevent similar incidents from happening again, Sharif told Li.

Li pointed out that the Chinese side is shocked and outraged by the recent attack on Chinese nationals in Karachi, and strongly condemns the terrorist attack.

Li hoped that Pakistan will bring the perpetrators to justice as soon as possible, make every effort to handle follow-up matters, comfort the bereaved families and the injured, and comprehensively strengthen security measures for Chinese institutions and citizens in Pakistan to ensure that similar tragedies will not happen again, China’s state-run Xinhua news agency reported.

Sharif also assured speeding up of the CPEC projects, acknowledging that the much publicised strategic project, stated to be the flagship of the Chinese President Xi Jinping’s pet multi-billion dollar Belt and Road Initiative (BRI) is hit by delays, specially under the previous Imran Khan government.

The ambitious USD 60 billion CPEC is a 3,000-km long route of infrastructure projects connecting China’s northwest Xinjiang Uyghur Autonomous Region and the Gwadar Port in the western Pakistan province of Balochistan. India has protested to China over the CPEC as it is being laid through Pakistan-occupied Kashmir (PoK).

A handout released by the Prime Minister’s Office (PMO) in Islamabad said Sharif expressed his government’s resolve to fast track the ongoing and new CPEC projects.

He highlighted the need for both sides to work together and enhance cooperation between the relevant agencies of the two countries in order to fully operationalise special economic zones (SEZs) in Pakistan as soon as possible.

Before the fall of the Imran Khan government, China had agreed to roll-over USD 4.5 billion debt due to it from Pakistan in March, according to former Pakistan Foreign Minister Shah Mehmood Qureshi.

Cash-strapped Pakistan’s economy is currently aided by the International Monetary Fund (IMF) and Sri Lanka — another recipient of Chinese loans and investments in the sub-continent — approached the global lender after economic collapse, raising questions on why the two countries faced bankruptcy despite securing heavy funding from Beijing.

Li told Sharif that China always regards its ties with Pakistan as a priority in its diplomacy with neighbouring countries. Beijing will, as always, firmly support Pakistan in defending its national sovereignty and security. China will support Pakistan in developing its economy, improving people’s livelihood and maintaining financial stability.

China stands ready to work with Pakistan to strengthen strategic communication, promote cooperation on such major projects as the CPEC and strengthen bilateral personnel exchanges on the condition of effective epidemic prevention and control, Li said.

Officials say the talks were aimed at establishing contacts between Pakistan’s new government with Chinese leadership.

The all-weather ties between Pakistan and China in the last four decades, widely believed to be aimed at countering India, remained steady, despite the periodic political crisis in Pakistan leading to change of governments, including those by the military rulers.