China “Playing” Democracies Against Each Other: Canadian Prime Minister 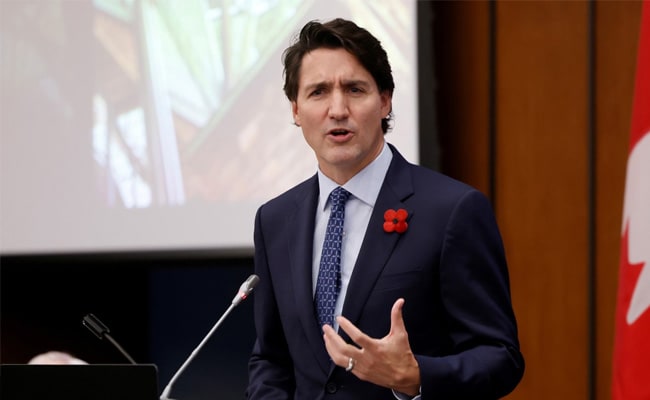 Canadian Prime Minister Justin Trudeau in a year-end interview with local media said Western democracies must stand together against a China he says has been “playing us off each other.”

“We need to do a better job of working together and standing strong so that China can’t, you know, play the angles and divide us one against the other,” he told Global Television in an interview that aired late Saturday.

The prime minister described Western powers competing for access to China’s market — using as an example sales of Canadian versus Australian beef to China’s rising middle class — and allowing Beijing to often dictate the terms.

“We’ve been competing and China has been from time to time very cleverly playing us off each other in an open market competitive way,” he said.

Trudeau said Western nations must “show a united front… so that China can’t play the angles and divide us, one against the other” and use “coercive diplomacy.”

Canada and China relations plunged in December 2018 when Beijing responded to Canada’s arrest on a US warrant of Huawei executive Meng Wanzhou by detaining two Canadians — former diplomat Michael Kovrig and businessman Michael Spavor — and blocking some Canadian imports.

All three were released in September after Meng reached a deal with US prosecutors on the charges, ending her extradition fight.

Earlier this month Ottawa joined US-led nations in a diplomatic boycott of the February Winter Olympics in Beijing over China’s human rights record.

Ottawa is also considering banning Huawei from its 5G networks.