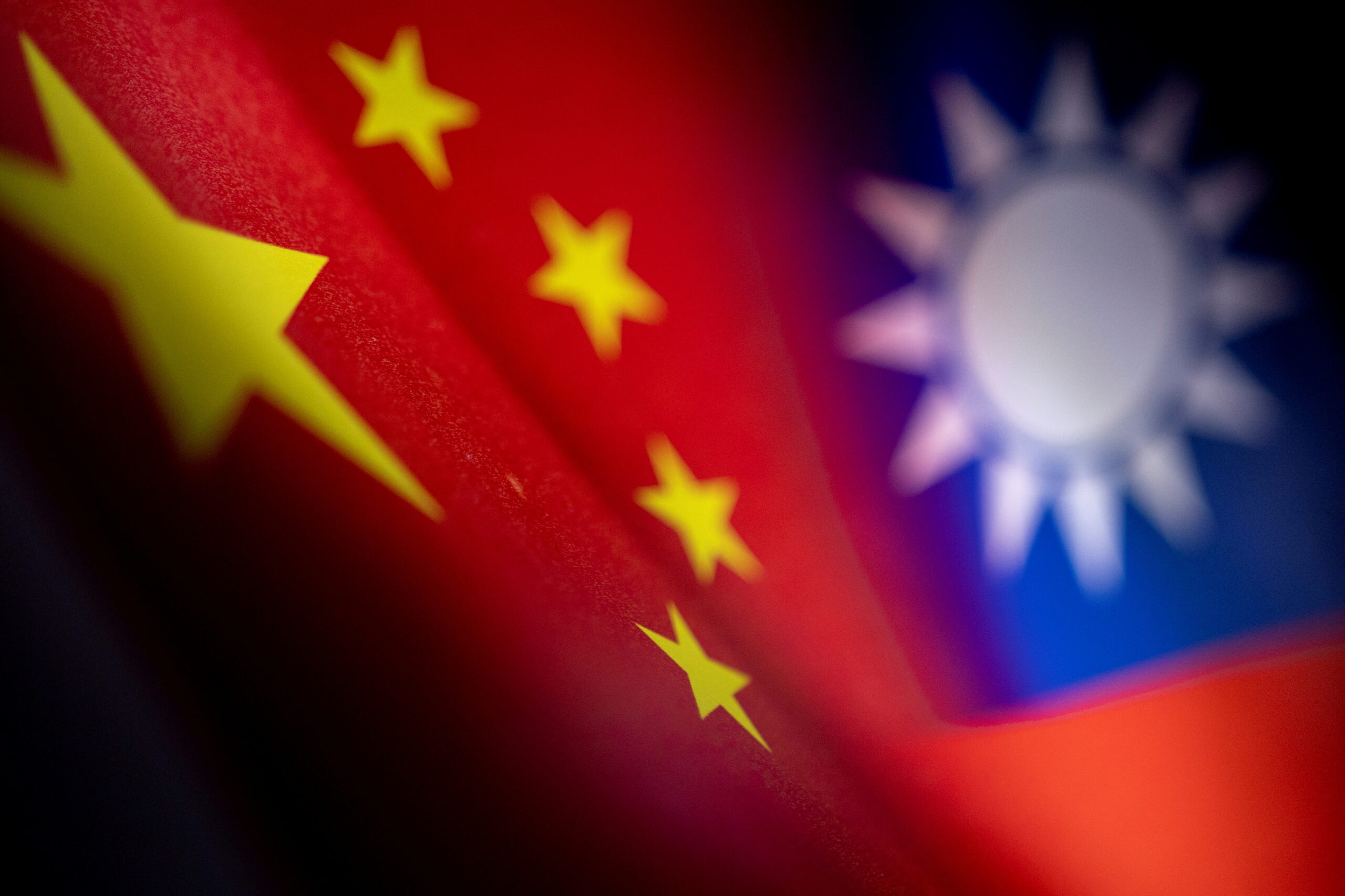 Taiwan Foreign Minister Joseph Wu claimed on August 9 that Beijing was encircling the island with air and sea manoeuvres to get ready for an invasion and alter the balance of power in the Asia-Pacific.

“China has used the drills and its military playbook to prepare for the invasion of Taiwan,” Joseph Wu told a press conference in Taipei. “China’s real intention is to alter the status quo in the Taiwan Strait and entire region.”

The threat from China to Taiwan is “more serious than ever,” but the island will resolutely defend its independence and democracy, Wu said in an interview with CNN on August 8. Wu’s statement came as China claimed to have kept up military exercises surrounding the independent island, following a four-day show of force in response to US House Speaker Nancy Pelosi’s visit to Taipei last week.

Wu added that, despite possible repercussions from Beijing, Taiwan’s effort to thwart China’s attempts to isolate it from the world community included inviting friends from abroad to the island.

“(China) cannot dictate to Taiwan that we should not welcome anyone who likes to come and show support for Taiwan,” said Wu.

“China has always been threatening Taiwan for years and it’s getting more serious in the last few years,” Wu said. “Whether Speaker Pelosi visits Taiwan or not, the Chinese military threat against Taiwan has always been there and that is the fact that we need to deal with.”

After days of extensive Chinese war rehearsals, Taiwan’s military conducted a live-fire artillery drill simulating an island defence against an attack. Last week, in a heated response to a visit by House Speaker Nancy Pelosi, the highest-ranking US official to visit the autonomous island in decades, China began its largest-ever air and naval exercises surrounding Taiwan.

Taiwan lives under the constant threat of invasion by China, which views its neighbour as part of Chinese territory to be seized one day, by force if necessary.