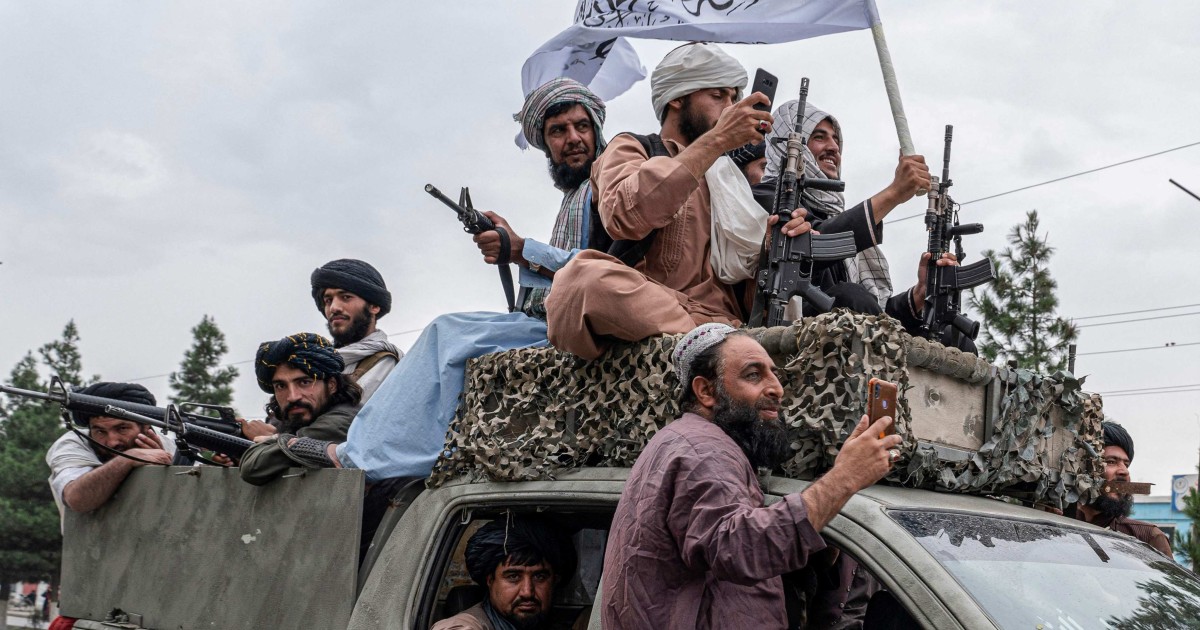 China is currently engaged in pampering the Taliban, which finds itself in a state of diplomatic isolation. Its focus is on business with hopes of a better deal. It is towards this end that China is walking the extra mile to offer a helping hand to the Taliban regime firstly in the matter of travel ban exemptions, and secondly, in grappling with its economic and humanitarian crisis, reported Al Arabiya Post.

China’s recent efforts to promote and support the Taliban 2.0 regime indicate that it is getting ready to recognize the government currently in place in Afghanistan.

On the one hand, it is building a case for international recognition of the Taliban and for the continuance of the waiver of the travel ban on Taliban leaders. On the other hand, it is engaged in what is much more than business and cultural diplomacy to broaden its footprint in Afghanistan.

The state-run Communist Party of China (CPC) media has, in recent months, run a concerted campaign to show how the Taliban 2.0 have fairly handled the security situation and taken steps to improve the economy in Afghanistan, reported Al Arabiya Post.

These media report also highlight the contribution of China and its companies in bringing prosperity to the country. Business activity combined with cultural diplomacy suggests that China is getting ready to recognise Taliban 2.0.

At the forefront of this “Taliban is good” campaign is the CPC mouthpiece, Global Times (GT), which under editor in Chief Hu Xijin launched the “wolf warrior” communication strategy.

GT spread the ‘word’ that people across Afghanistan are saying that the security situation has improved and, violence had declined since the Taliban seized power. It, however, conceded that “tribal culture” still holds great sway in the Taliban’s governing style while hastening to add that their administrative capabilities are “comparatively more advanced.”

Moreover, some media reports indicate that some progress has been made on Chinese investments and reconstruction projects. Chinese businessmen like Yu Minghui, who have stayed put after the US-led NATO’s withdrawal, have reaped benefits.

He has four steel processing lines, reported Al Arabiya Post. The China Town, a 10- storey building is the hub of Chinese business activity. An industrial estate is coming up in Kabul suburbs as the first Sino-Afghan joint venture at a cost of USD 216 million.

Also, there is talk of extending the China-Pakistan Economic Corridor into Afghanistan and beyond. China has exempted 98 per cent of its Afghan buys from import duties.

China Metallurgical Group will soon start exploration and extraction at the Aynak copper mine. It is the biggest copper mining project in the country. As of now, China’s economic footprint is steadily expanding across Afghanistan, reported Al Arabiya Post.

To ensure that it is business as usual in Kabul, China has chosen to keep quiet on the rights of ordinary women and distanced itself from the campaign of global human rights activists against the raw deal Afghan women and school-going girls have been getting.

China is also pushing its cultural diplomacy befitting its position as the third largest trading partner of Afghanistan after Pakistan and Iran. It has deputed scholars to help protect Afghanistan’s cultural heritage.

The current focus is on the historical relics at the Mes Aynak copper mine (Logar Province) and the UNESCO heritage site, Bamyan Valley.