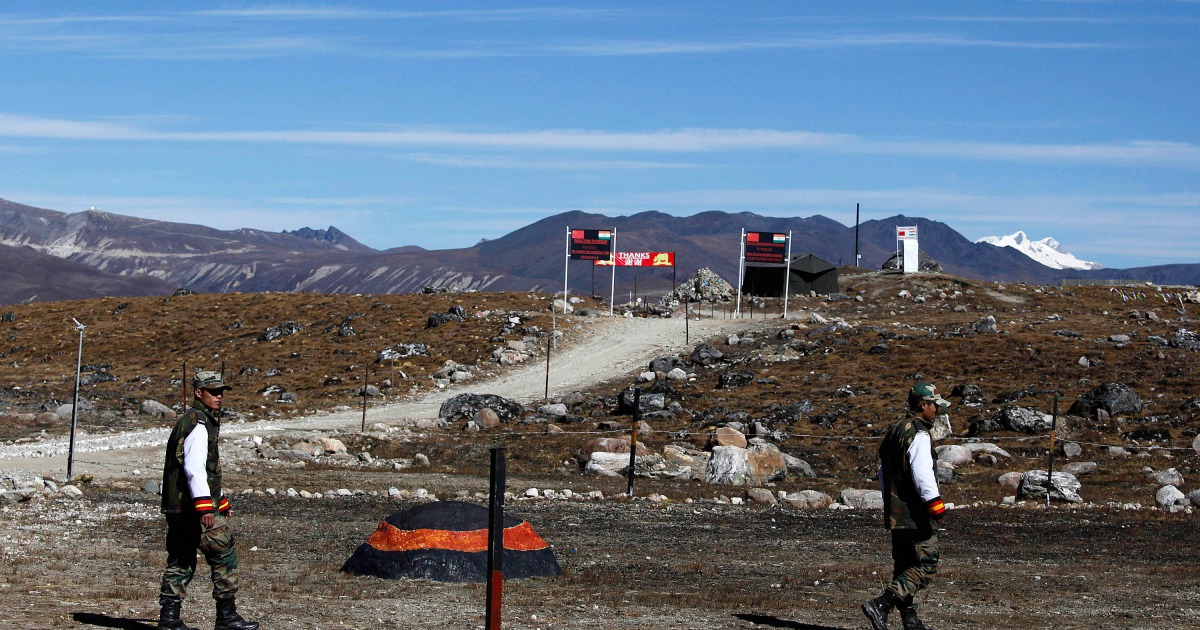 China has returned an Indian citizen who “illegally” entered into Chinese territory at the disputed border between the two Asian giants, a military official said.

Thursday’s announcement from China came after India’s defence ministry said last week it had contacted China to request that it locate and return a 17-year-old Indian, Miram Tarom, who had been “reportedly captured” by the Chinese military after going missing near the countries’ shared border.

China’s announcement did not confirm the returned Indian citizen was Tarom, but it did add a warning to New Delhi.

“We urge the Indian side to strictly implement bilateral agreements, strengthen personnel management and control, and earnestly maintain normal order in the border areas.”

Colonel Long Shaohua, spokesman for the Western Theatre Command of the People’s Liberation Army (PLA), said the Indian citizen was found in recent days by Chinese border guards during a patrol.

The individual “illegally entered Chinese territory and then was routinely questioned, quarantined and observed in accordance with relevant border control regulations, and given humanitarian assistance”, Long said in the statement posted on WeChat.

The individual was returned following discussions between the Indian military and the Chinese side after India first asked China to assist in a search, he said.

“I thank our proud Indian Army for pursuing the case meticulously with PLA and safely securing our young boy back home,” Rijiju, a lawmaker from Arunachal Pradesh, said on Twitter.

“Due procedures are being followed including the medical examination,” he said.

India and China have frequently clashed over their long and disputed Himalayan border, and China claims the entirety of Arunachal Pradesh as part of its Tibet region.

There have been several instances of Indian civilians going missing near the border in recent years, which New Delhi has often said were kidnap attempts by China, something Beijing has denied.