China, Russia Must Tell North Korea To Avoid “Provocation”: US 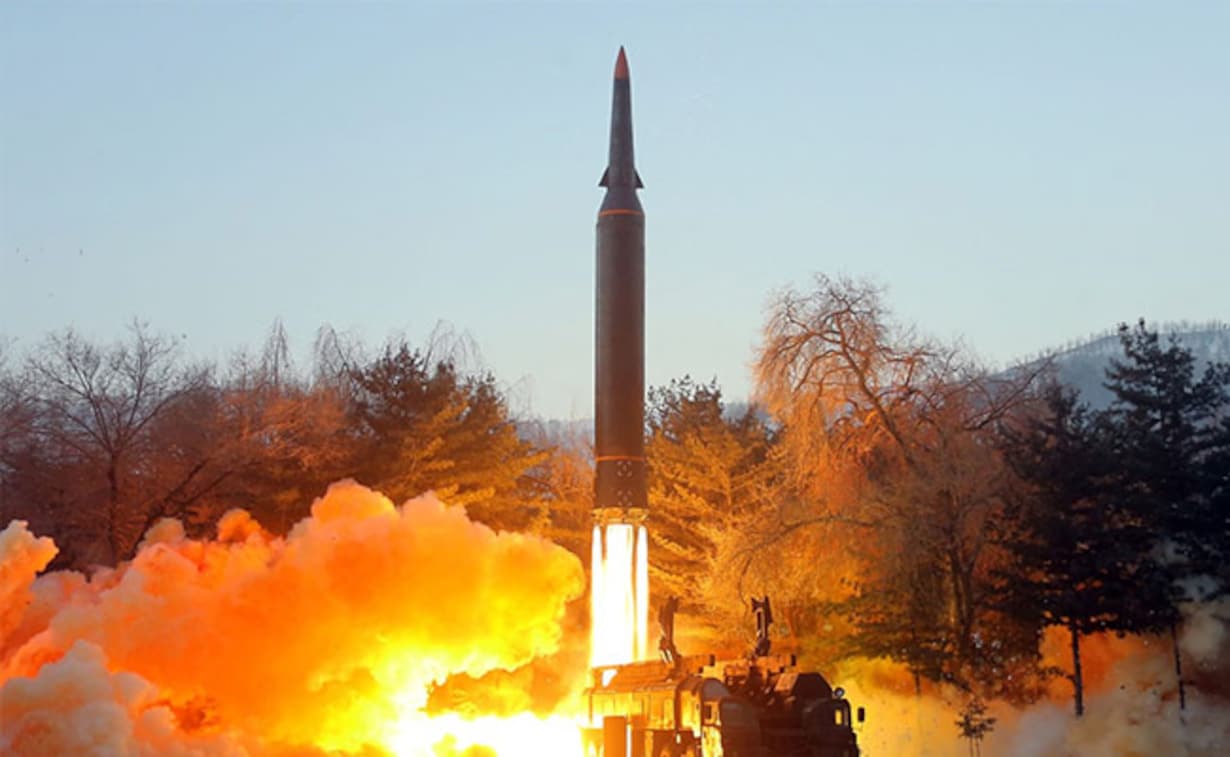 “China and Russia should send a strong message to (North Korea) to refrain from additional provocations,” Porter told a regular news briefing ahead of a U.N. Security Council meeting to discuss the launch later on Friday.

North Korea said it launched a big, new ICBM on Friday, a test its leader Kim Jong Un said was designed to demonstrate the might of its nuclear force and deter any U.S. military moves. It was the nuclear-armed country’s first full ICBM test since 2017.

Referring to North Korea by the initials of its official name, Porter called the launch a “brazen” violation of U.N. Security Council resolutions.

“We urge all countries to hold the DPRK accountable for such violations and we also call on the DPRK to come to the table for serious negotiations,” she said.

She said she was unable comment on the position China and Russia might take at the Security Council, but added:

“We are in the early stages of consulting on this issue. There have been developments that should be of concern to all countries, particularly those who share a border with the DPRK. The DPRK’s decision to return to ICBM tests is a clear escalation.”

North Korea’s last ICBM launches in 2017 prompted U.N. Security Council sanctions, but the United States and its allies are at odds with Russia and China over the Ukraine war, making such a response more difficult.