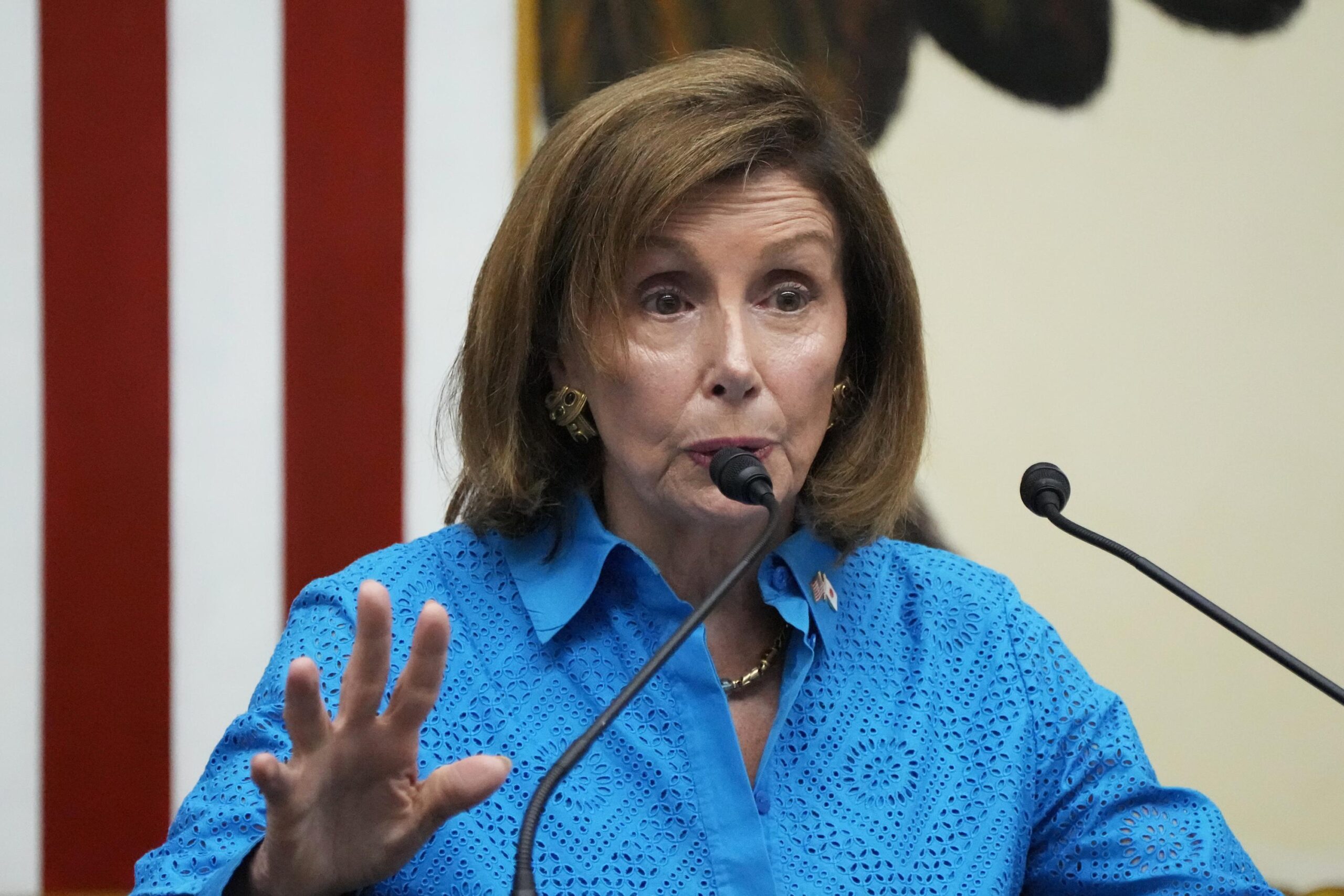 China imposed unspecified sanctions on US House Speaker Nancy Pelosi for her visit to Taiwan earlier this week. A Chinese Foreign Ministry statement said on Friday that Pelosi had disregarded China’s concerns and resolute opposition to her visit to the self-ruled island, which Beijing claims.

Earlier in the day, Nancy Pelosi said the United States (US) will “not allow” China to isolate Taiwan. She made the remarks in Tokyo, the final leg of an Asia tour which was highlighted by a visit to Taiwan that infuriated China.”They may try to keep Taiwan from visiting or participating in other places, but they will not isolate Taiwan by preventing us to travel there…We will not allow them to isolate Taiwan,” Pelosi was quoted by news agency AFP as saying early Friday in Tokyo.Pelosi and five other members of Congress arrived in Tokyo late Thursday after visiting Singapore, Malaysia, Taiwan and South Korea. In a press conference on Friday, she said friendship between the US and Taiwan is a “strong one”.She added that the Asian trip was never about changing status quo in Taiwan. “It’s about Taiwan Relations Act, US-China policy, all pieces of legislation and agreements that established our relationship-have peace in Taiwan Straits and have status quo prevail,” she said.

The ministry called Beijing’s latest military drills “highly provocative”. “This Chinese military exercise, whether it be the launch of ballistic missiles or the deliberate crossing of the median line of the strait, is a highly provocative act,” it said in a statement.On Thursday, China launched its “largest-ever” live-fire military drills in six zones around Taiwan. The move was said to be in retaliation to the House speaker’s visit to Taiwan earlier this week. China “has chosen to overreact” to Pelosi’s Taiwan visit, the White House said on Friday.

Five Chinese ballistic missiles, launched as part of the drills, were believed to have landed in Japan’s exclusive economic zone off Hateruma, an island far south of Japan’s main islands. Reacting to this, Japanese Prime Minister Fumio Kishida said Friday said Chinese missiles are “serious problem that impacts our national security”He said China’s military exercises aimed at Taiwan represent a “grave problem” that threatens regional peace and security. The missile launches need to be “stopped immediately”, he was quoted as saying by news agency Associated Press. Kishida even called for the “immediate cancellation” of China’s military exercises.