China sanctions US firms over arms sale to Taiwan 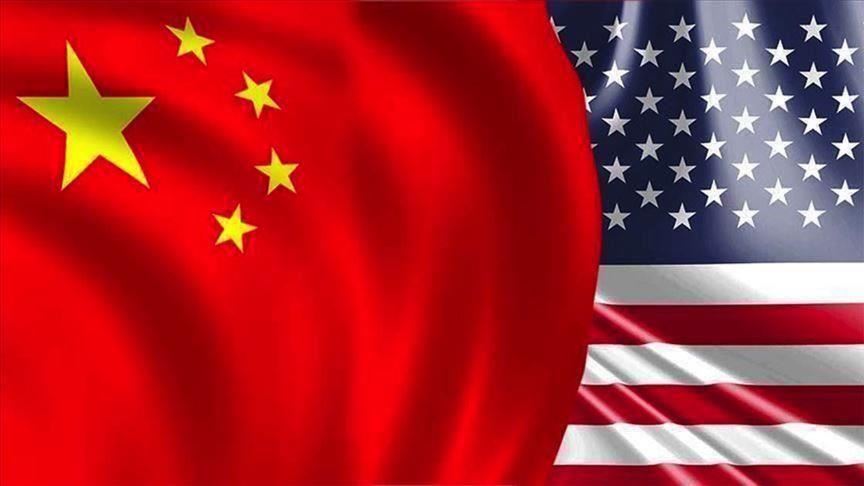 China on Monday sanctioned US defence giants Lockheed Martin and Raytheon Technologies over the sale of arms to the self-ruled democracy, Taiwan, saying the arms deal undermined the country’s security interests and bilateral ties.

The sanctions are countermeasures against the two companies over a $100-million February 7 arms sale to Taiwan, which China claims as a breakaway region.

It’s the third time Beijing has announced measures against the two companies over arms sales to Taiwan including for a $620 million missile upgrade package that the US had announced for the island in July, 2020.

Beijing views Taiwan as a breakaway province, which it says must accept Chinese sovereignty and has never renounced the use of force for reunification.

China’s latest response came after the US announced its plan on February 7 to sell $100 million worth of Patriot missile upgrades to Taiwan.

“In accordance with the relevant stipulations in China’s anti-foreign sanctions law, the Chinese government has decided to take countermeasures on the infringing acts of Raytheon Technologies and Lockheed Martin,” Wang added.

“Both are military enterprises that have long participated in US arm sales to China’s Taiwan region,” Wang added.

The new Anti-Foreign Sanctions Law, implemented in 2021, enables China to take countermeasures against those who interfere with China’s internal affairs, the official news agency, Xinhua reported.

The US does not sell weapons to China but Washington – which follows the “one China policy” – is also bound by the 1979 Taiwan Relations Act to provide Taiwan with the means to defend itself.

During his visit from March 2 to 5, Pompeo and his wife will also meet vice-president Lai Ching-te and foreign minister Joseph Wu and attend banquets hosted by them.

Pompeo, who was a strong China critic during his time in office in the Donald Trump administration, has been invited to give a speech by the government-affiliated Prospect Foundation.

Pompeo’s visit is being described as an indication of Washington’s strong bipartisan support for Taipei.