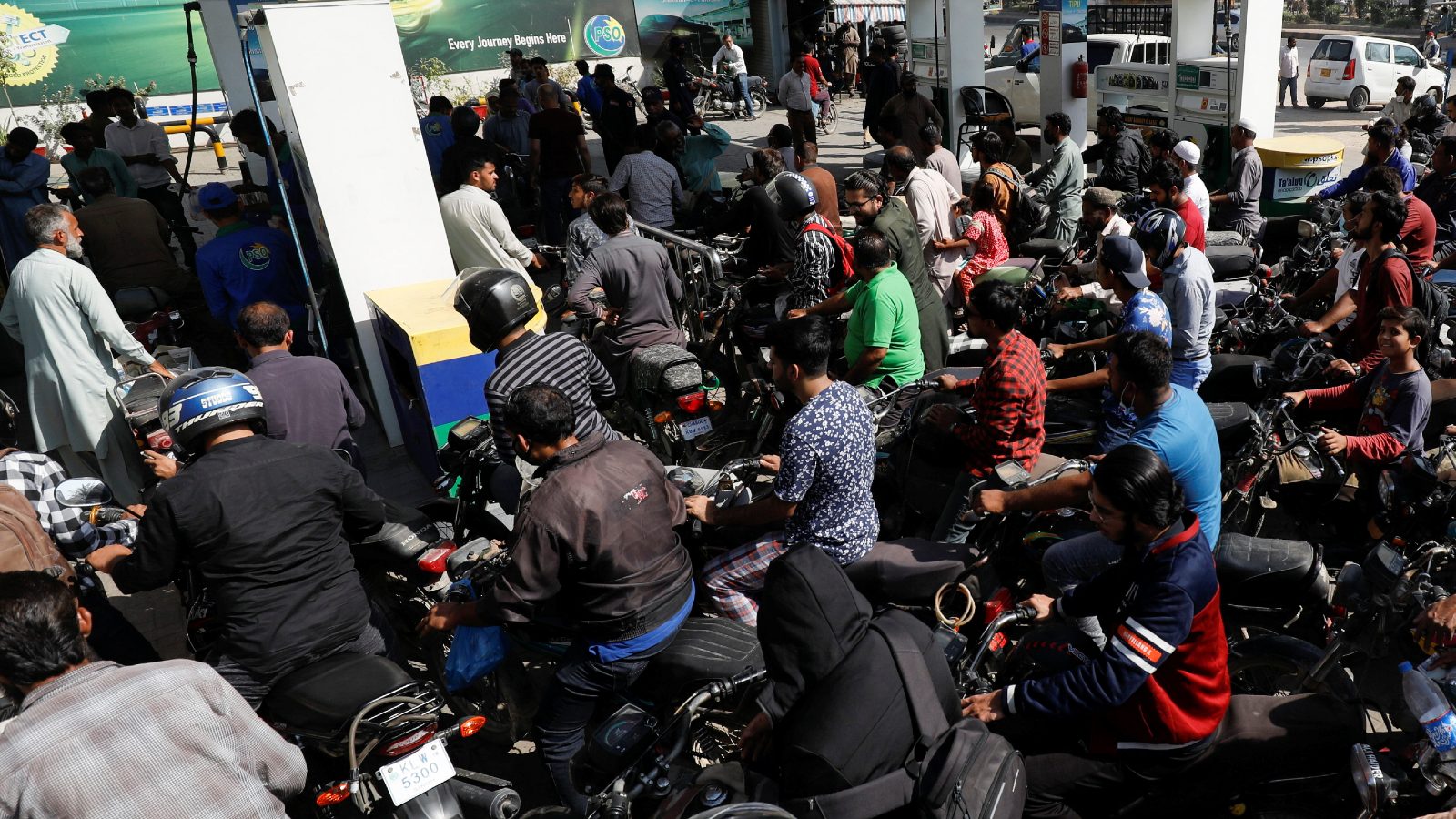 Pakistan’s all-weather ally China along with nations like Saudi Arabia and the United Arab Emirates (UAE) are cautious towards disbursing loans to the crisis-hit nation, news agency Bloomberg reported.

Pakistan finance minister Miftah Ismail last week said that China, Saudi and the UAE urged Pakistan to speak first with the International Monetary Fund (IMF). “We went to Saudi Arabia, Dubai and spoke to other countries — they are ready to give money, but all of them say we need to go to the IMF first,” Ismail was quoted as saying by news agency Bloomberg.

This is a new development with respect to the relations Pakistan has with each of the aforementioned nations. The Bloomberg report pointed out that in 2018, Pakistan secured loans from China, UAE and Saudi Arabia before it went to the IMF but this time the allies have said that if IMF lends, then they will too.

A Bloomberg dashboard also revealed that Pakistan’s economic risk score is currently at the lowest level since 2009. In the past one year, Pakistan’s foreign exchange reserves have halved while Pakistani Rupee has dropped by almost 8% in the month of May. The Pakistani Rupee is the worst performer in Asia, according to data collected by Bloomberg News.

The Chinese Asian Infrastructure Investment Bank, created to compete with global funders, has also sided with the IMF, reiterating that if the latter agrees to lend, the China-based bank will follow suit.

The Pakistan finance minister Ismail also said that the nation is shut out of the global bond market and commercial banks.

If the IMF agrees, then other lenders are also expected to help Pakistan meet the target. If the financing goes through then Pakistan will have in its foreign reserves $15 billion next fiscal year from about $10 billion. Pakistan faces $3.2 billion in dollar debt due in 2022.

The dollar bonds gained after the government raised fuel prices – a key requirement highlighted by the IMF in order to resume its loan program. Pakistan’s dollar bonds reached a record low in May. He highlighted that Pakistan needs at least $36 billion in financing for the fiscal year starting June.

The $6 billion bailout program was stalled by Imran Khan, the former Pakistan prime minister, after he reduced and froze fuel prices. To counter its effects, prime minister Shehbaz Sharif banned luxury imports and the Pakistan central bank increased borrowing costs more than expected in May to counter the all-time high imports.