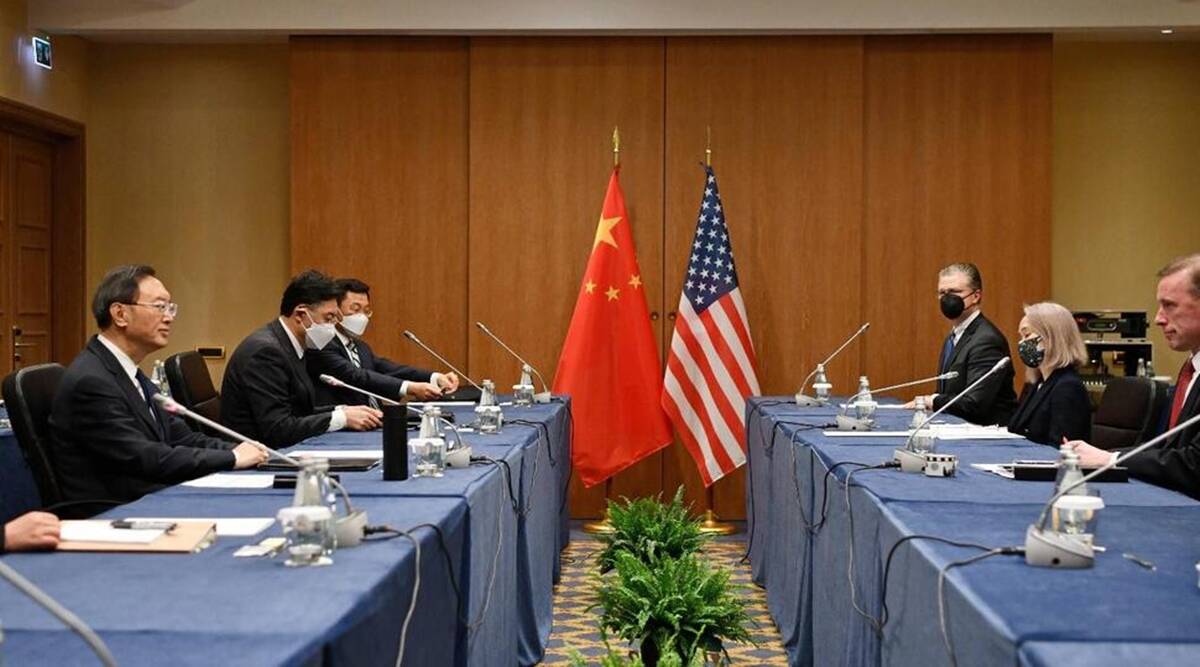 China on Tuesday said its stance on the Ukraine conflict is “completely objective, impartial and constructive,” and repeated accusations the US is spreading misinformation over reports Beijing has responded positively to a Russian request for military supplies.

Beijing has refused to criticize Russia over its invasion of Ukraine, or even to refer to the conflict as a “war”.

Foreign Ministry spokesperson Zhao Lijian’s comments came after US adviser Jake Sullivan and senior Chinese foreign policy adviser Yang Jiechi met in Rome on Monday, with the Biden administration increasingly concerned that China is using the Ukraine war to advance Beijing’s long-term interest in its competition with the United States.

Also Tuesday, the European Union ambassador to China, Nicolas Chapuis, called on China to support Ukraine. “There can be no so-called neutrality,” he said.

Speaking to reporters at a daily briefing, Zhao said the “US has created and spread disinformation … This is not only unprofessional but also immoral and irresponsible.”

“What the US should do is to deeply reflect on the role it has played in the development and evolving of the Ukraine crisis, and do something practical to ease the tension in Ukraine,” he said, in a nod to China’s contention that Russia was provoked by NATO’s expansion and threats to its security.

At his meeting with Yang, Sullivan sought clarity on Beijing’s posture, warning the Chinese anew that assistance for Russia – including helping it avert sanctions imposed by the US-led bloc – would be costly for them.

The Kremlin has denied reports it requested Chinese military equipment for use in the war.

In keeping with Russian preferences, Zhao has referred to the war as the “Ukraine issue.” Beijing also opposes sanctions that are pummeling the Russian economy.

Zhao repeated assertions that China was “deeply grieved” by “the situation today,” and said it was committed to promoting peace talks.

“China’s position and statement on the Ukraine issue is completely objective, impartial and constructive,” Zhao said. “We have a clear goal, that is to promote the de-escalation of the situation and end the conflict as soon as possible.”

Zhao also said that a third batch of humanitarian aid sent by China for Ukraine arrived in Poland on Monday.