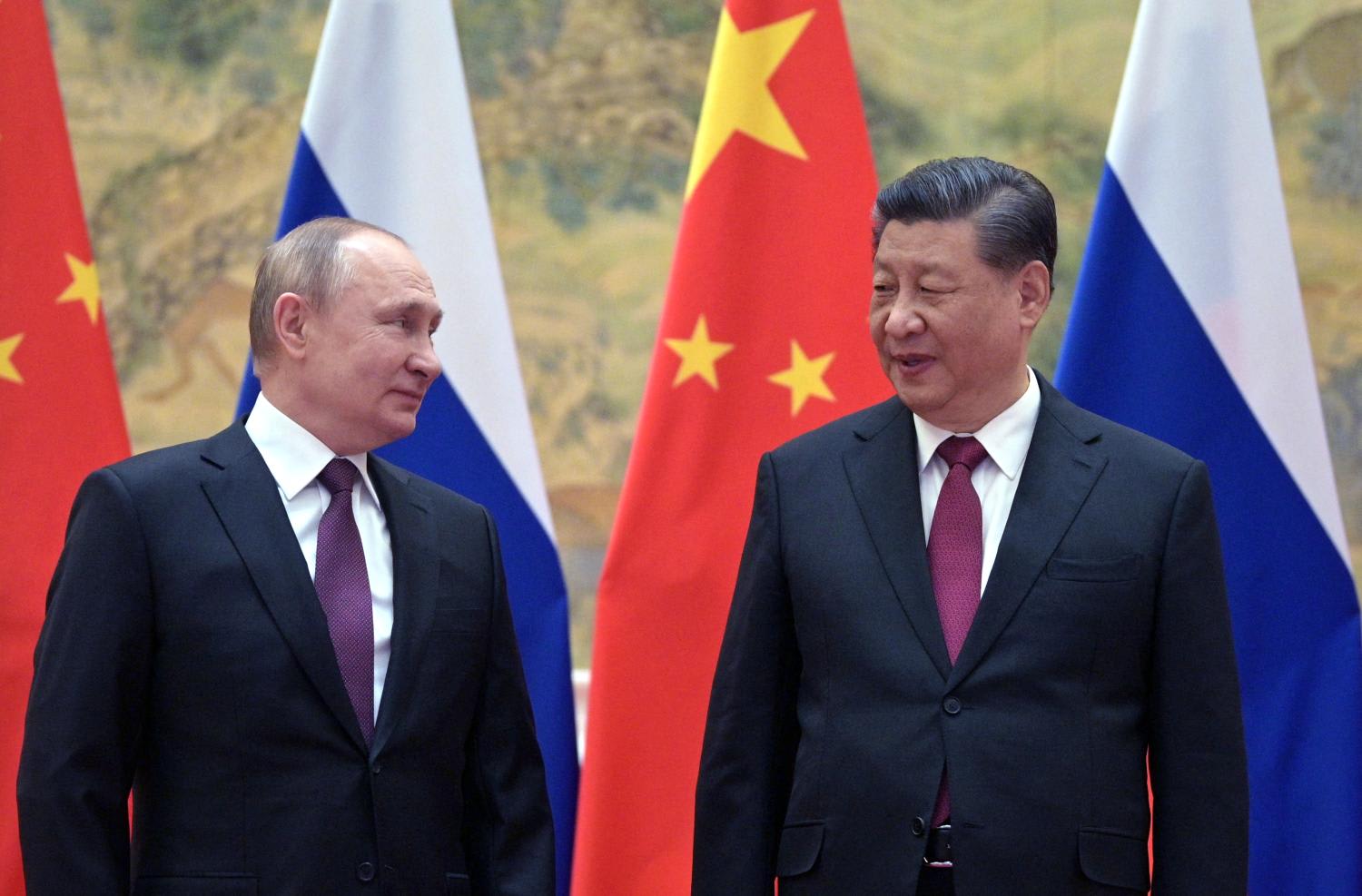 The Chinese ambassador to Moscow has called the United States the “main instigator” of the war in Ukraine and accused Washington of seeking to “crush” Russia.

Ambassador Zhang Hanhui said the US backed Russia into a corner with repeated expansions of the NATO defence alliance and support for forces seeking to align Ukraine with the European Union rather than Moscow.

“As the initiator and main instigator of the Ukrainian crisis, Washington, while imposing unprecedented comprehensive sanctions on Russia, continues to supply arms and military equipment to Ukraine,” Zhang was quoted as saying in an interview with the Russian state news agency TASS.

“Their ultimate goal is to exhaust and crush Russia with a protracted war and the cudgel of sanctions.”

The ambassador’s reasoning closely followed one of Russia’s own justifications for its invasion of Ukraine, which has resulted in thousands of deaths and the devastation of entire cities, as well as driving more than a quarter of the population to flee their homes.

In the interview, Zhang said Sino-Russian relations had entered “the best period in history, characterised by the highest level of mutual trust, the highest degree of interaction, and the greatest strategic importance”.

Russian President Vladimir Putin travelled to Beijing in February to meet President Xi Jinping as Russian tanks were massing on the Ukrainian border, agreeing to what both states hailed as a “no limits” partnership superior to any Cold War alliance.

Zhang railed against US Speaker of the House Nancy Pelosi’s visit last week to self-governing Taiwan, which China claims as its own, and said the US was trying to apply the same tactics in Ukraine and Taiwan to “revive a Cold War mentality, contain China and Russia, and provoke major power rivalry and confrontation”.

Ukraine and the West say these are baseless pretexts for an imperial war of aggression against a neighbour that gained independence when the Moscow-led Soviet Union broke up in 1991.