China Seeking To Use Pakistan’s Gwadar Port As Military Base, Warns Expert 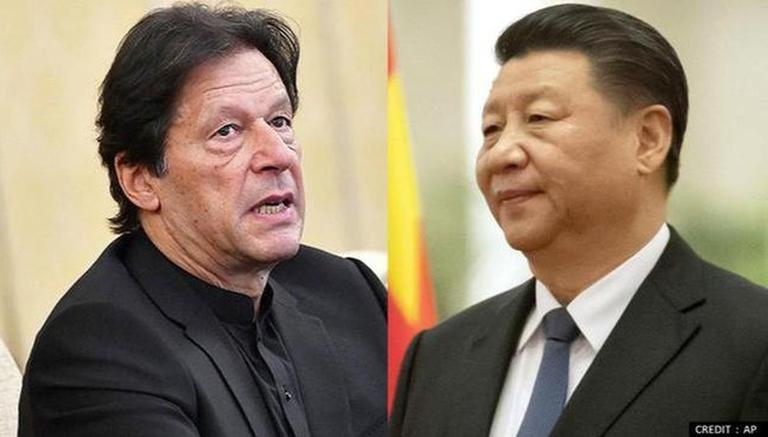 China will seek to use Pakistan’s Gwadar Port as its military base, warned an expert in a recent interview. While Gwadar Port comes under the multi-billion dollar China-Pakistan Economic Corridor (CPEC) project, Professor Matthew McCartney, who is an economics scholar at the School of African and Oriental Studies (SOAS), raised several concerns over the joint project of both nations in a conversation with the Director of the European Foundation for South Asian Studies (EFSAS) Junaid Qureshi.

According to McCartney, it is inevitable that at some point, China would “seek to use the port in Gwadar as a military base to ensure the steady influx of foreign resources, but China is a very pragmatic country and would be careful of any premature militarization of the port as that would result in widespread antagonization.”

CPEC was announced by China in 2015 and is worth USD 46 billion. Furthermore, with the economic project in Pakistan, China aims to expand its influence on Islamabad as well as across Central and South Asia in a bid to counter the influence of India and the United States.

The CPEC would also link Pakistan’s southern Gwadar Port in Balochistan on the Arabian Sea to china’s western Xinjiang region. Under the project, there are plans to create road, rail and oil pipeline links in order to elevate the connectivity between China and the Middle East. It is also pertinent to note here that Chinese authorities are accused of holding members of the Muslim ethnic minority of Uyghurs in detention camps in Xinjiang.

CPEC will not benefit Pakistan: McCartney

In conversation with the EFSAS director about his new book, ‘The Dragon from the Mountains: The CPEC from Kashgar to Gwadar’, McCartney conveyed that his work is focussed on the long-term economic development impact that CPEC would take place on Pakistan. According to the expert, the answer to the impact on Islamabad of the project lies somewhere in the middle but Pakistan will definitely benefit from CPEC. However, McCartney said that CPEC will not be an economic ‘game changer’ as it will not substantially change Pakistan’s growth investment and employment rates.

According to him, in order to sustain higher growth levels, Pakistan would have to require additional foreign investments on top of CPEC loans. McCartney’s remarks came after just last month, Pakistan’s National Security Adviser (NSA) Moeed Yusuf dismissed the reports that Islamabad had offered a military base to Beijing.